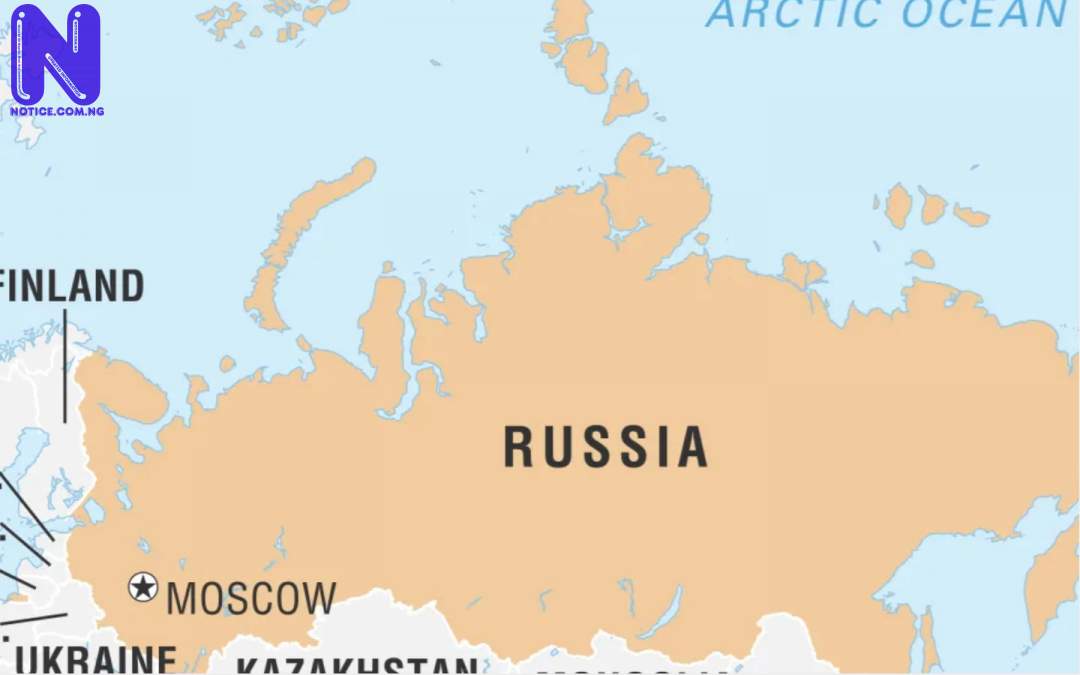 Russian military leaders have pledged to ensure the safety of grain exports from Ukrainian ports.

A representative of the Russian Defence Ministry, Mikhail Mizintsev, said Russia was taking all necessary measures to ensure the safety of civilians' shipments as well as prevent provocations along the crossing route.

The first grain freighter since the start of the war in February had earlier left a Ukrainian port on Monday.

DO YOU KNOW >>> It’s obvious FG, ASUU have nothing to lose — Students’ union - Strike

The freighter is expected to be inspected in Istanbul late Tuesday, NAN reports.

Mizintsev said ships can leave the ports of Odessa, Chornomorsk and Yuzhny (Pivdennyi) daily from 8 am to 7pm (0500-1600 GMT), adding that Russia had provided a corridor 139 kilometres long and three kilometres wide.

However, there was still a danger of Ukrainian mines breaking loose from their moorings along the coast and drifting, he warned.

Ukraine mined the approach to the ports because of the Russian invasion.

The warring parties, Ukraine and Russia, had each separately signed an agreement with Turkey in Istanbul on July 22, mediated by the United Nations, to allow grain exports from Ukraine.


READ ALSO >>> It will save our soldiers' lives, rescue Ukraine - Zelensky sends message to Biden - War