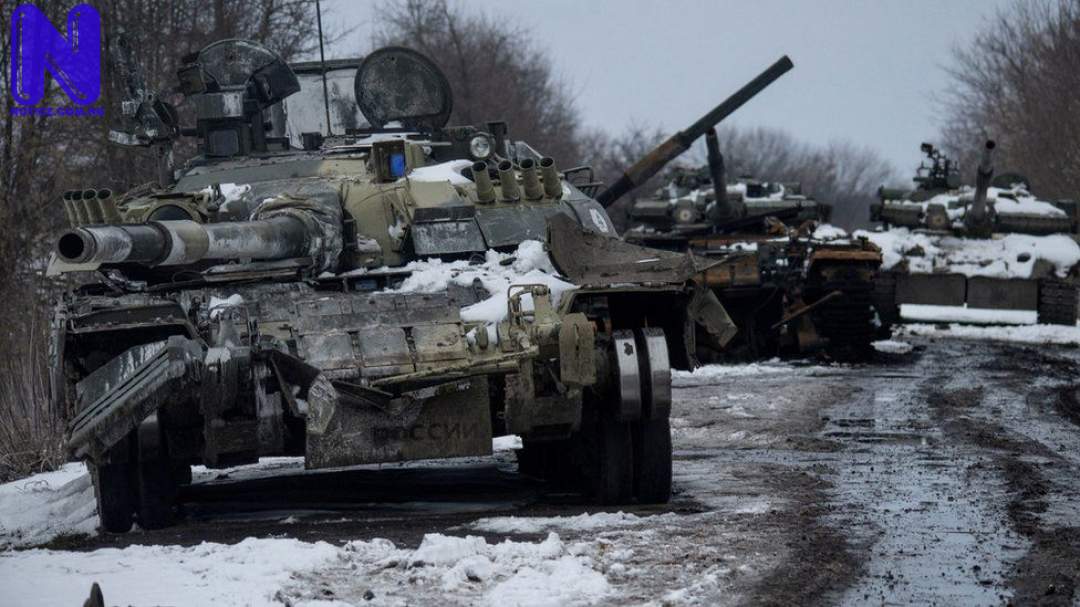 A Ukrainian military official has revealed that Russian forces are using kamikaze drones for cross-border attacks into the northeastern Sumy region of the country.

The portable so-called kamikaze drones carry warheads and detonate on impact. They are small and disposable devices equipped with cameras and GPS that when launched, locate nearby enemy assets and dive on command.

The town of Krasnopillya was shelled with mortars four times and bombarded with “kamikaze drones,” Dmytro Zhyvytskyy said Tuesday, As stated by CNN. Four people were wounded, he added.

“In general the situation is quite tense. Yesterday the communities and territories along the border were shelled with different kinds of armament with self-propelled artillery units, mortars, MLRS.

"Shostka, another border town, was shelled with mortars and heavy artillery on Wednesday morning,” Zhyvytskyy said.