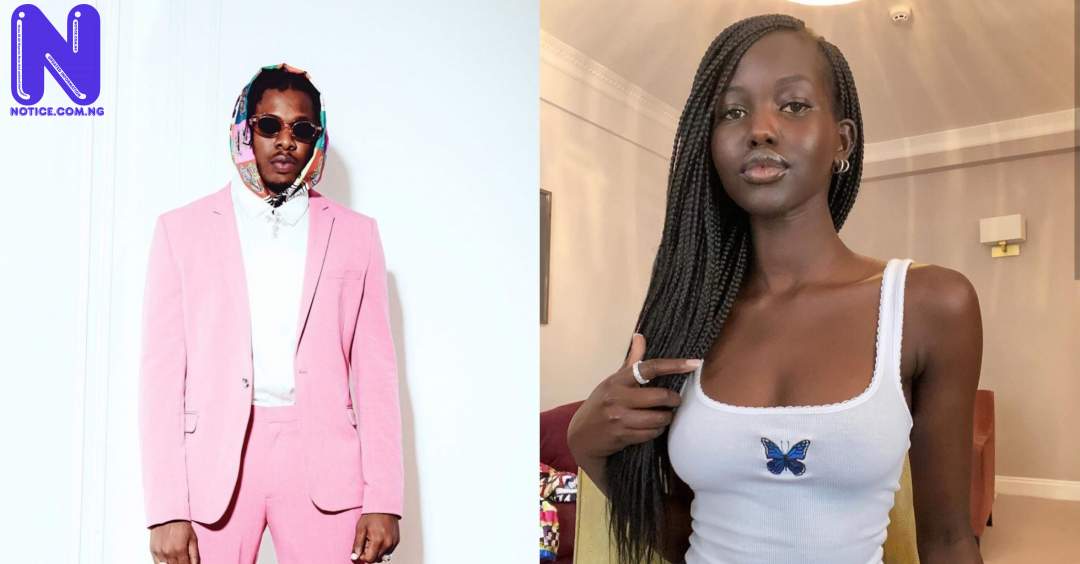 Adut made this known while responding to questions from her fans on Instagram.

The 21-year-old popular supermodel, when asked if she was in a relationship, said she’s now single and ready to mingle.

She responded, Yes ma’am, single and ready to mingle or whatever they say.

The couple sparked off relationship rumour last year after a video of them went viral.

Adut was also reportedly gifted a promise ring during their trip to France.