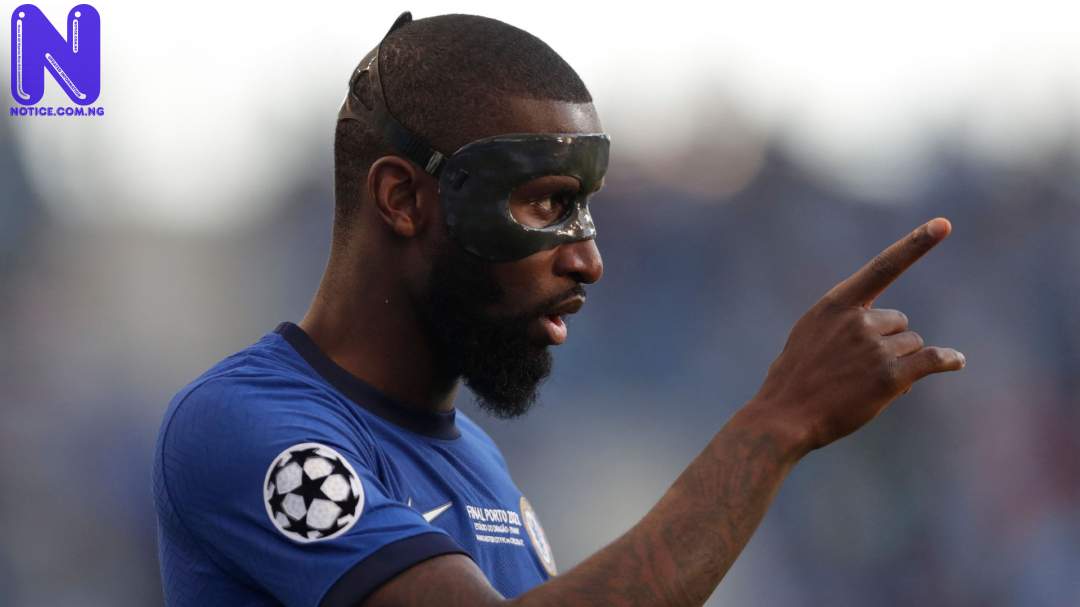 Chelsea defender, Antonio Rudiger, has given his thoughts regarding his side’s Champions League 1-0 victory over Zenit on Tuesday night.

Chelsea secured three points as they began their defence of Europe’s most coveted trophy, thanks to a second-half goal from Romelu Lukaku.

Speaking to Chelsea’s official website after the game, Rudiger discussed the result and performance of Thomas Tuchel’s men.

“It was one of those types of games where if you don’t find an early goal, it becomes difficult but we kept going,” Rudiger said.

He added: “The only threat that was coming from them was the counter-attack and we did very well with that. We played well, defended so well and got the one goal.”

Chelsea will face Juventus in their next Champions League fixture on September 29 in Turin.

Meanwhile, Juventus had defeated Malmo 3-0 in the other Group H fixture played on Tuesday.