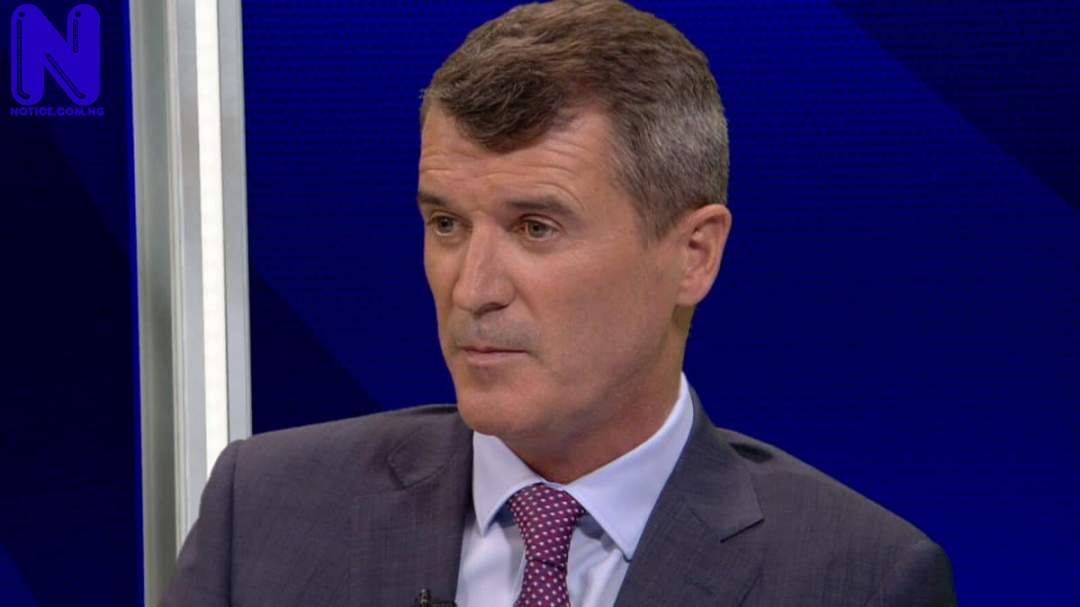 Keane, who branded Ten Hag’s decision to not feature Ronaldo as a ‘rubbish idea’, insisted that Manchester United are disrespecting the five-time Ballon d’Or winner.

According to him, Man United should have let Ronaldo leave Old Trafford when they had the chance this summer.

Ronaldo watched from the bench throughout the duration of the encounter at the Etihad Stadium as Pep Guardiola’s side defeated Man United, thanks to a hat-trick each from Erling Haaland and Phil Foden.

Speaking on Sky Sports, Keane said: “I think United are just showing disrespect to Ronaldo, he should’ve been let go before the end of the transfer window.

“The manager said he’s holding onto him. Okay, you need options but you don’t keep hold of Ronaldo to sit on the bench. He’s one of the greatest players ever, this idea that he had no options - that is rubbish.

“He had options, he had four, five good options. The manager brought on (Anthony) Martial, who scored two but generally speaking, the bigger picture, he’s not going to play Ronaldo, we have seen him play a few European games, it’s just going to get uglier as the season goes on.

“Okay, Ronaldo’s motivated with the World Cup coming up, but if he’s sitting on the bench for Man United week in, week out, it’s not good. It’s just going to get ugly. I think United have shown nothing but disrespect to Ronaldo and they should’ve let him go when he had the chance to go. He had options, I know that for a fact, holding on to him to sit on the bench is ridiculous for a player of his stature. Could he have brought him on? Course he could’ve, so what if you’re 4-0 down?

“You look at his goal record, it’s as good as anyone for putting the ball in the back of the net. People are obsessed with the pressing side of the game, but if you put the ball in the right areas, he’ll score goals.”