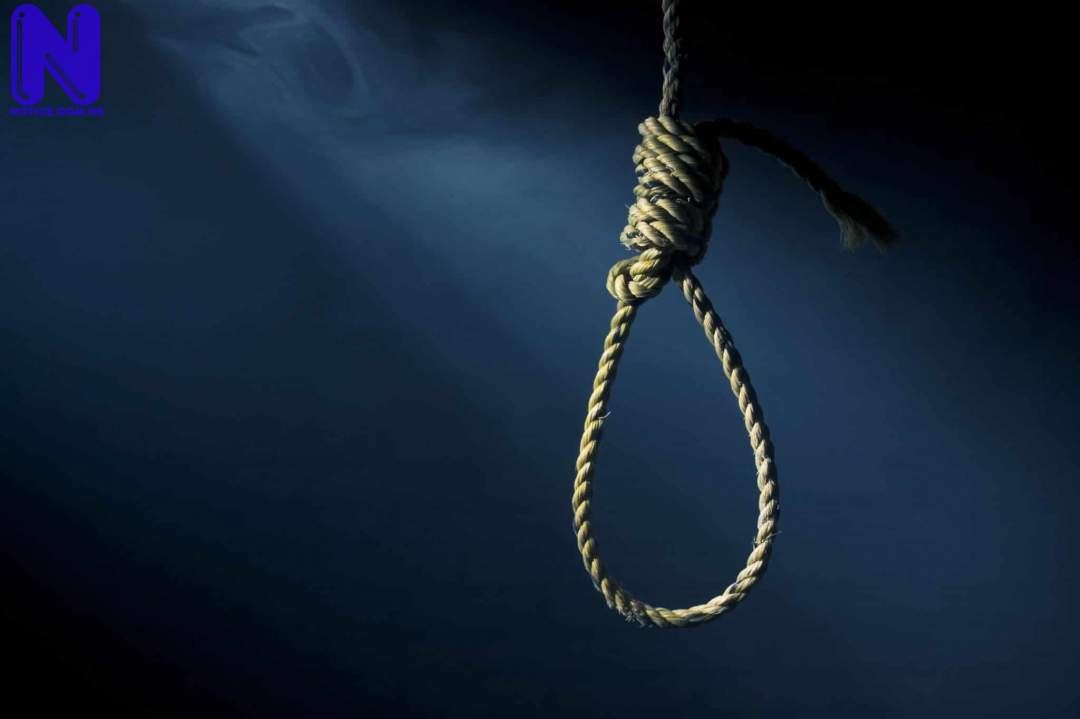 An Ekiti State High Court, sitting in Ado Ekiti, has sentenced one Omoniyi Stephen to death by hanging for the murder of the Traditional Ruler of Odo Oro Ekiti, Oba Gbadebo Olowoselu, in Ikole Local Government Area of Ekiti State.

Justice Kayode Ogundana, who made the pronouncement, said the prosecuting counsels, led by Adegboyega Morakinyo, had proved their case beyond a reasonable doubt, that Stephen, indeed, murdered the monarch.

Stephen had in August 2018 thrown the Odo-Oro-Ekiti community into confusion and mourning, following the murder of the monarch

Oba Gbadebo Ogunsakin was said to have been stabbed to death with a knife after a meeting of the Traditional Council, by Stephen, who was at that time suspected to be insane.

However, after listening to Counsels and evidence before him, Justice Ogundana dispelled the notion that the convict was insane.

Stephen was said to be from the same royal family as the slain traditional ruler.

He was thereafter sentenced to death by hanging for the death of the monarch.