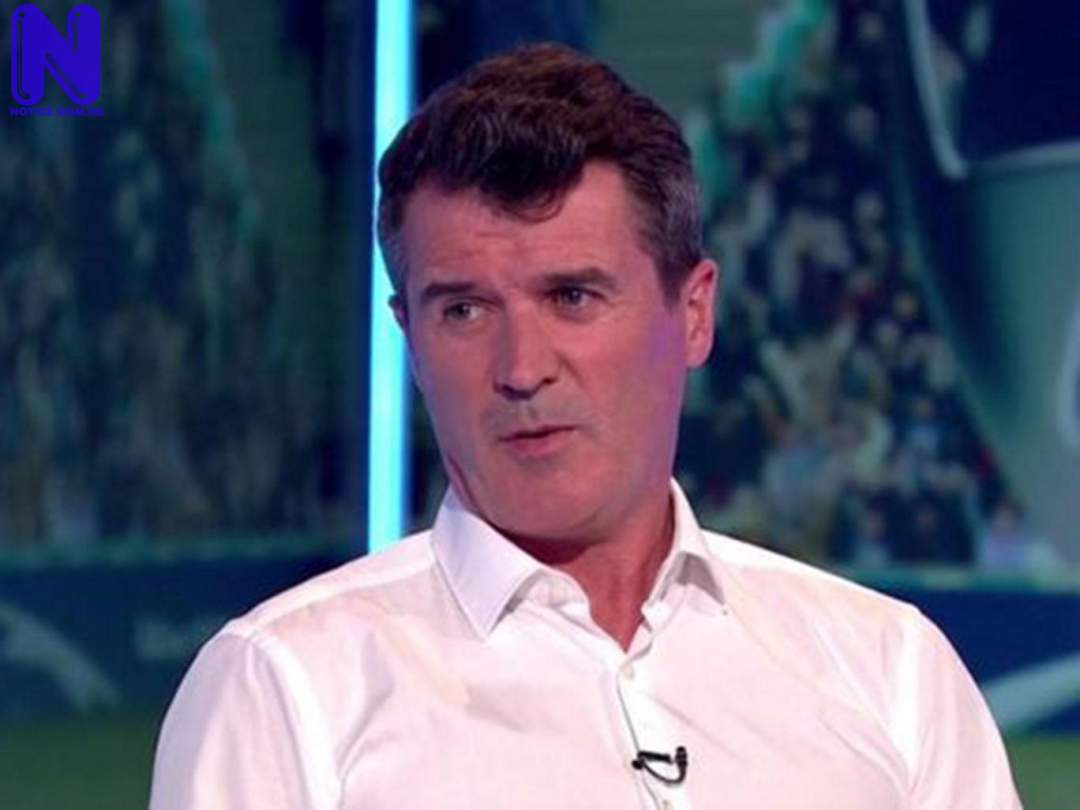 Keane sees Pogba and Fred as weak links in Ole Gunnar Solskjaer's side.

Manchester United managed a narrow 1-0 win over Wolves on Sunday with 19-year-old Mason Greenwood's striking late to save the day.

Asked who should start in United midfield, Keane told Sky Sports, “The answer I'm going to give you is I don't know. That's a problem in itself.

“If you look at a lot of the top teams you automatically go with the two or three players they've got whereas Man Utd can be hit and miss.

“Pogba going in there today, for all his talent you've got question marks over him defensively. I don't want to mention Fred again because I seem to be on his case all the time.

“But sometimes I think if you're going to play in central midfield for a big team and a big club you got to hang your hat on something to say he's brilliant at going forward, or he's brilliant defensively or he's got a goal in him, or he's a great athlete. I don't see any of them in Fred.

“I think [Scott] McTominay has got a chance of being that player, [Nemanja] Matic you know… would any of these players get in the Man City, Chelsea or Liverpool teams?

“I don't see it, so I wouldn't know what their best combination is; so that's a problem.

“I think that's exactly where they will fall short and still I know he's done well today and he's getting a few plaudits… the goalkeeper.”