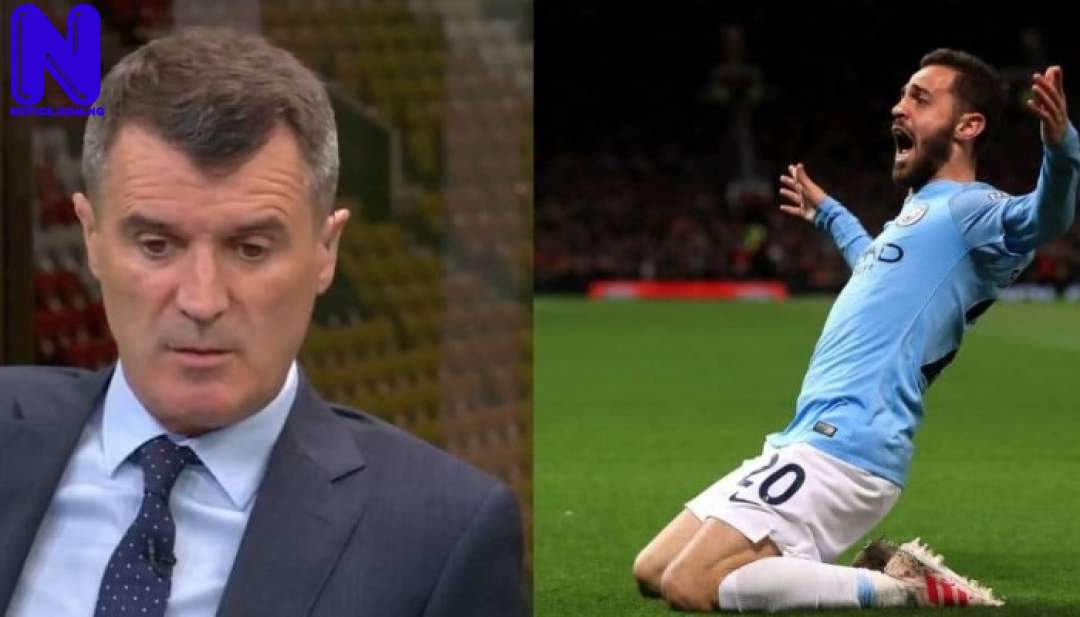 Keane said Harry Kane was not a good leader, adding that his lack of communication could be a ‘big problem’ for England at the Euro 2020.

England is in Group D alongside Croatia, Czech Republic, England and Scotland.

“The only thing I’d hold against Kane – there’s a big negative I have towards Kane,” Keane was quoted by Metro UK as saying.

“I think Kane is an amazing player. I think every club should be trying to sign him. Man United have got to sign him, I don’t care if it’s £120m – sign him.

“But I don’t think he’s a good leader. I never saw him digging anyone out when he was at Spurs. I know people might go “well that’s not in his personality”, or “he might do it in the dressing room”. I don’t think he does, and that’s a big problem.

“So that’s my only hang-up with Kane as a leader and a captain.”