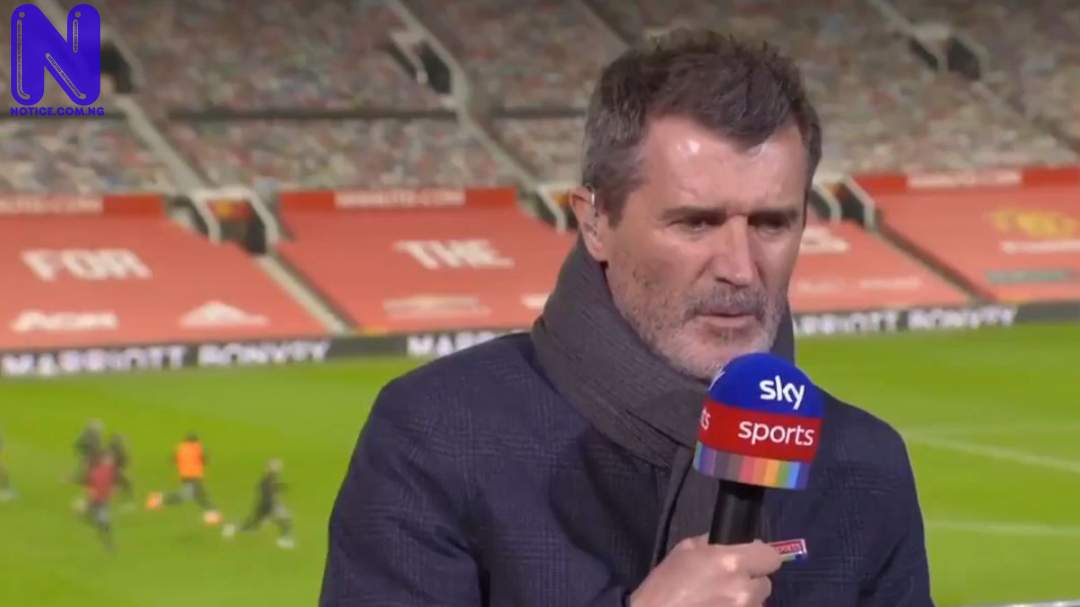 Manchester United legend, Roy Keane, has slammed England captain, Harry Kane, for his poor display during his side’s 1-1 draw with Hungary in a World Cup qualifier on Tuesday.

Keane said that Kane was unable to get up to the speed of the match.

Kane barely had a clear cut chance during the encounter as England failed to beat Hungary at Wembley Stadium.

“There is no middle ground with Kane,” Keane told ITV.

“When he’s on fire he is fantastic and when he is off – and we have seen many times before.

“It’s like he is on his heels and he can’t get up to speed with the game.

“Whatever is going on at club level he does need to do a bit more when he’s not at his best in terms of general play.”

England’s next World Cup qualifier is against Albania on November 12.

READ ALSO >>> How my father was left with broken ribs, struggling to breathe at Wembley - Maguire - Euro 2020 final