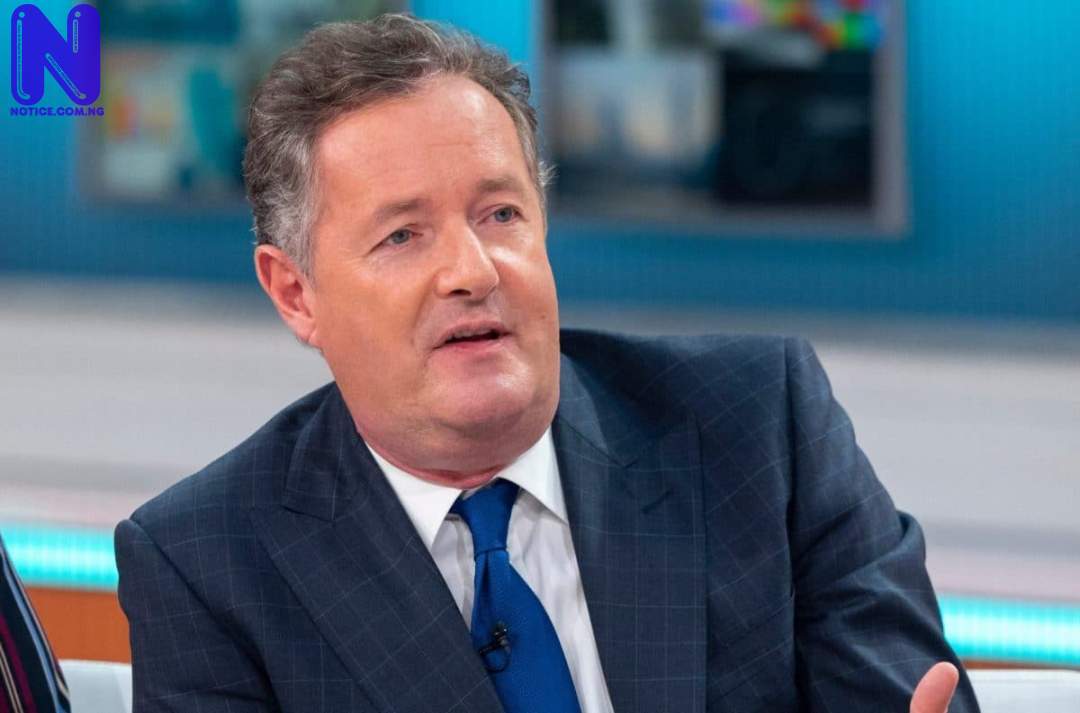 Ex-CNN presenter, Piers Morgan, has claimed it is “highly unlikely” that Cristiano Ronaldo will play for Manchester United again.

According to him, he has spoken to Ronaldo this week.

Ronaldo only returned to Old Trafford last year, but after a disappointing campaign for the Red Devils, he has asked to leave this summer.

The player has since not joined up with the squad for their pre-season tour of Thailand and Australia and Morgan believes he has “mentally moved on”.

“I have had quite a lot of contact in the last week. I certainly think it’d be highly unlikely if Cristiano Ronaldo plays another game for Manchester United. I just think mentally he’s moved on,” Morgan told talkSPORT.

“If you’re him and coming towards the end of your career and you still want to win major trophies you’ve got to make a calculation. Am I going to do it if I stay at United?

“I think he feels the club structure from the top down isn’t right. It’s not a reflection on the new manager [Erik ten Hag], he’s got a lot of respect for him, but it’s just an accurate reflection of where United are right now.

“It’s for him to say what he feels but if you’re asking me then I don’t think he’s going to stay at Manchester United.”