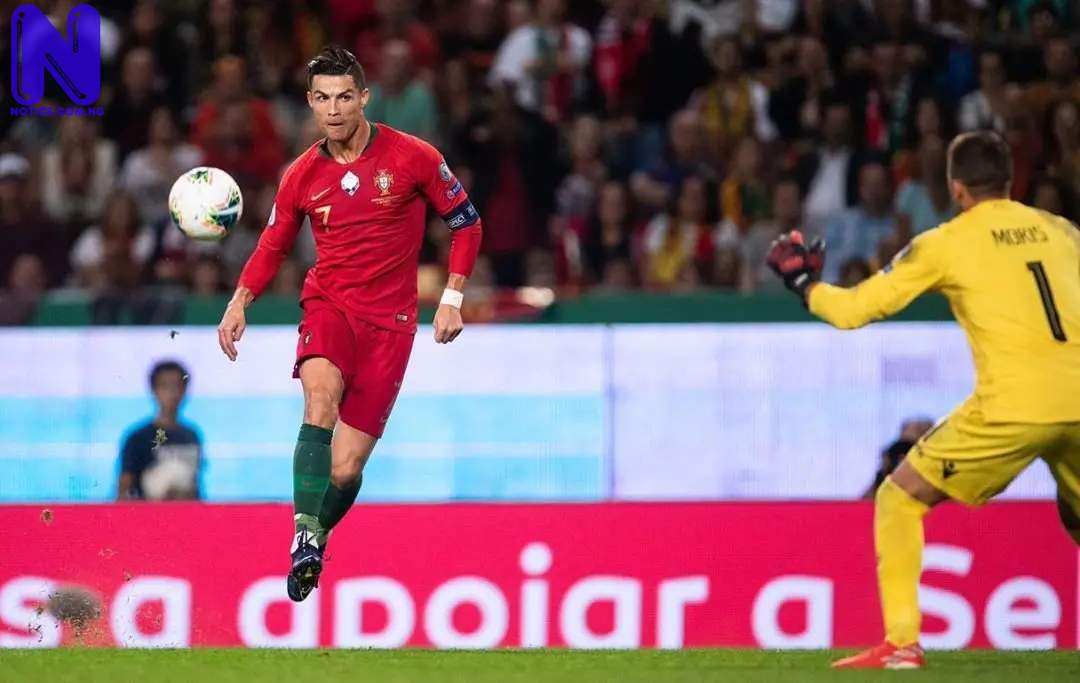 Cristiano Ronaldo and Mauro Icardi have been considered for a shock swap deal between Juventus and Paris Saint-Germain this summer, As stated by L’Equipe.

The two players are both previous targets for their potential suitors.

Ronaldo has been linked with PSG in the past, as the Ligue 1 giants fight to win the Champions League for the first time.

Icardi was heavily linked to Juve in 2019, before making an initial loan switch to PSG from Inter Milan.

It is believed that Juve are considering offering Ronaldo to the Parisians, in a bif to try and bring Icardi to Turin.