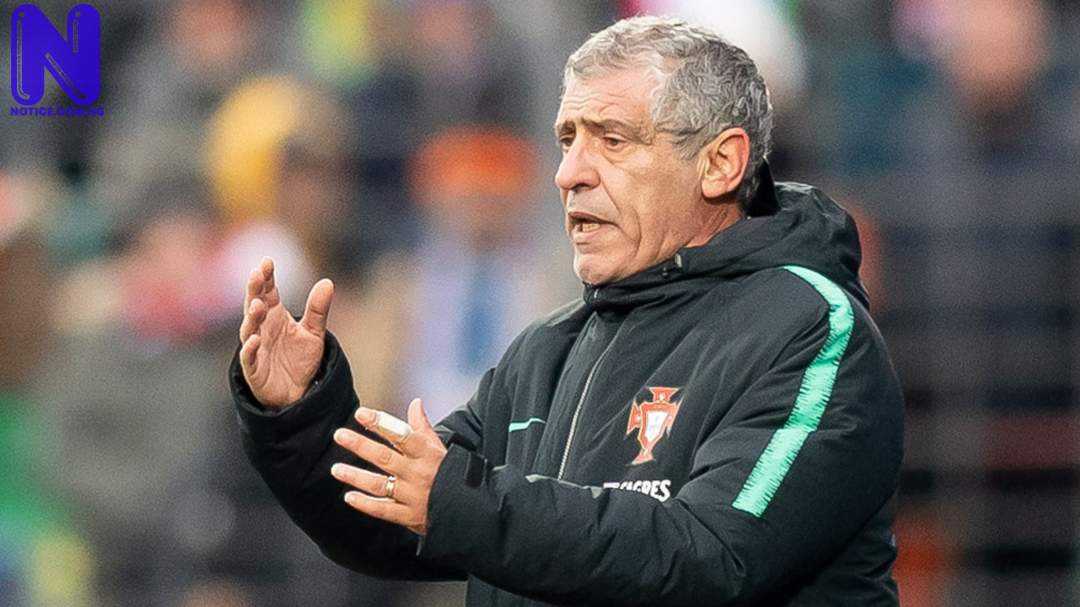 Santos was unveiled at a press conference on Tuesday, having left his role as Portugal’s coach after their shock quarter-final elimination against Morocco at the 2022 FIFA World Cup.

Recall that the 68-year-old coached Ronaldo during his time as the coach of Portugal's national team.

Speaking after his unveiling, Santos said: "It is an honour for us because we are talking about a great country.

"Poland is a great country with an extremely rich history and culture."