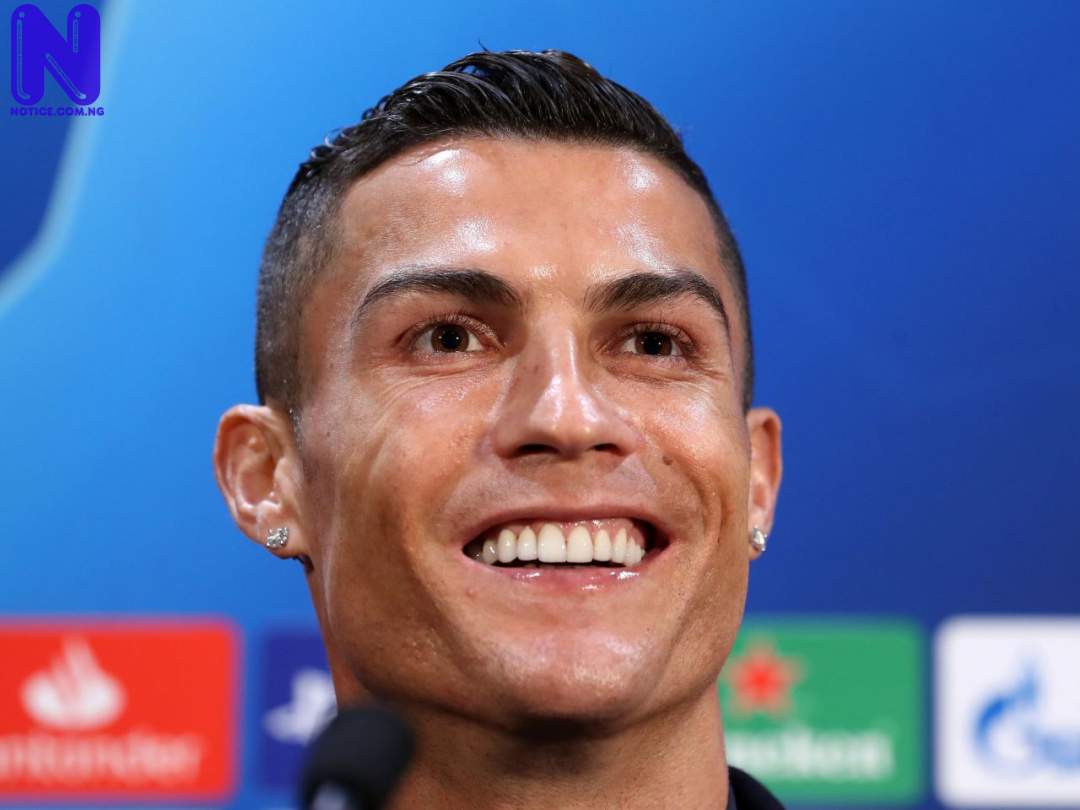 Manchester United forward, Cristiano Ronaldo has held talks with Bayern Munich as he looks for a new club in the January transfer window.

In an interview with Piers Morgan, Ronaldo revealed he feels betrayed because United manager Erik ten Hag and senior officials are trying to force him out of the club.

But Sportsmail reports the 37-year-old and his agent, Jorge Mendes, met with Bayern last week.

Officials from the Bundesliga champions flew to England for talks.

In the summer, Mendes had touted Ronaldo to Bayern and other clubs including Chelsea, Sporting Lisbon and Napoli in the summer.

Bayern chief executive, Oliver Khan, confirmed they had considered a move for the five-time Ballon d’Or, but said that he did not fit into the club's “philosophy”.

However, Bayern have revived their interest in Ronaldo concerning concerns over Sadio Mane's fitness and uncertainty over the future of Eric Maxim Choupo-Moting.