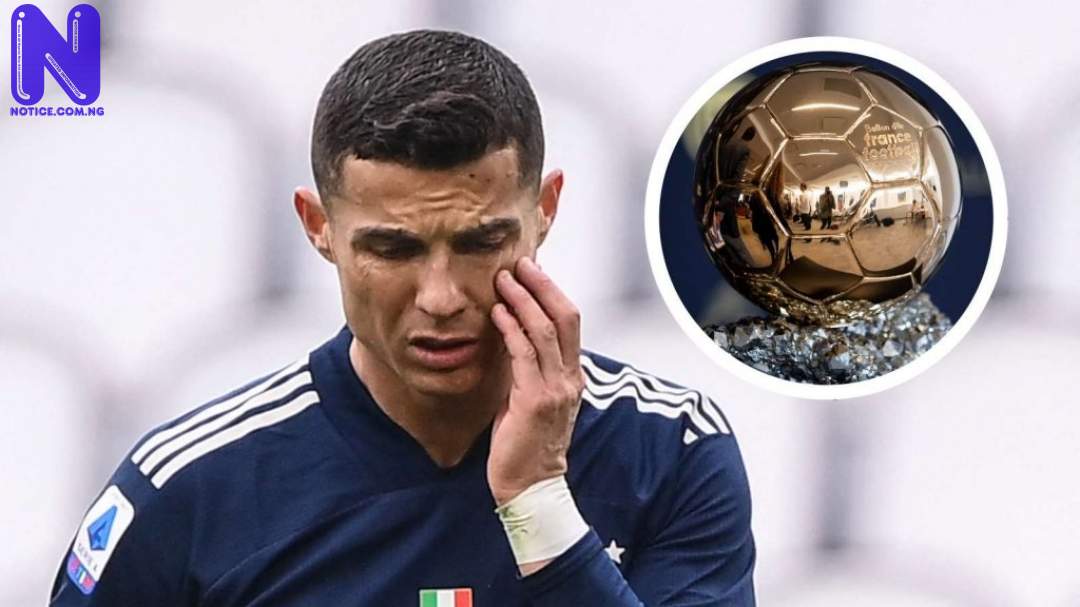 The 36-year-old stayed away from Monday’s event in Paris, France.

Just before the ceremony started, Ronaldo lashed out at France Football’s Pascal Ferre, over his recent comments.

Ferre last week, claimed Ronaldo had told him his “only ambition” was to “retire than Messi”.