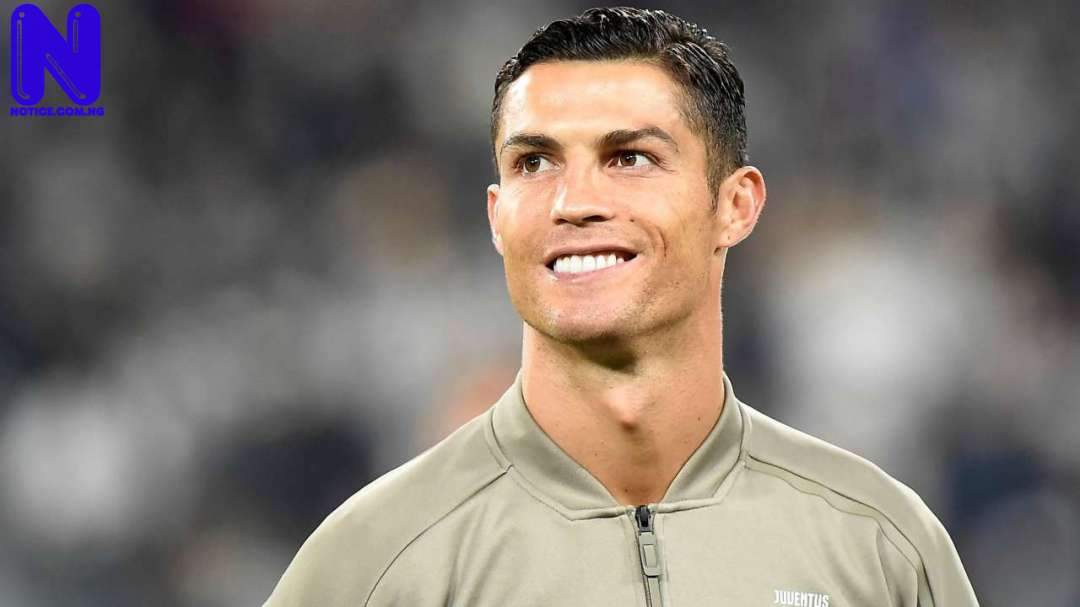 Juventus forward, Cristiano Ronaldo, has issued a passionate message to his team-mates ahead of their Champions League last-16 tie against Porto.
The Serie A champions have not won the title since 1996.
Since then, they have lost in five finals.
Even with Ronaldo in their ranks, they have not managed to get past the quarter-finals in the last two campaigns.
Last season Juventus were eliminated by Lyon in the last-16.
“This is what the Champions League is all about: the knockout rounds,” Ronaldo wrote on Instagram.
“It’s almost as if another competition starts from this point on and everybody has to bring their A game, because every detail can make the difference.
“In the last couple of years we went home sooner than we wanted, but we continue to aim higher every season and this year is no exception.”