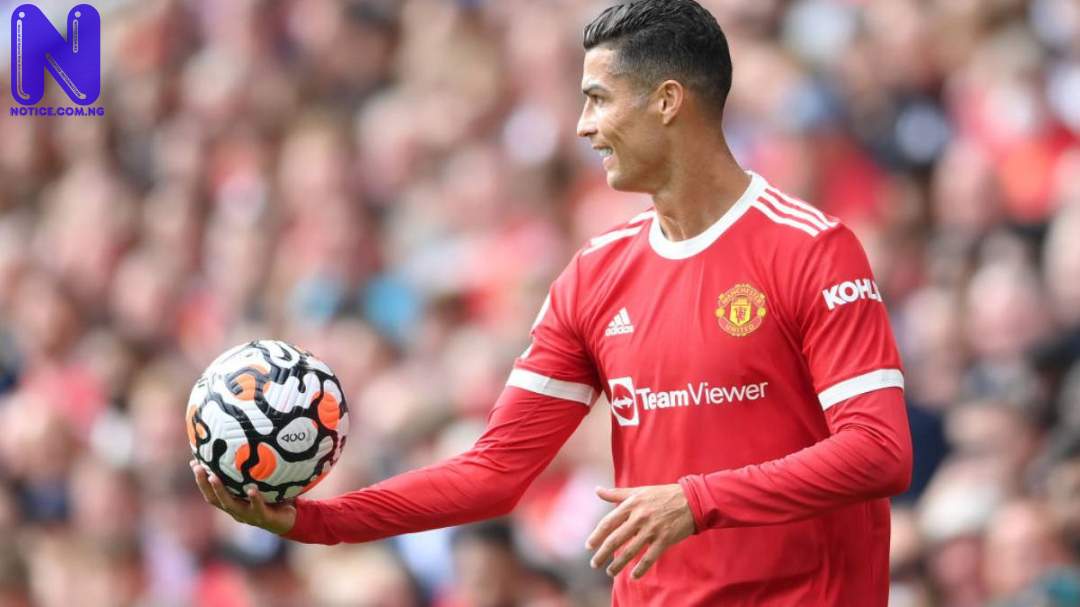 Cristiano Ronaldo’s mother, Dolores Aveiro, has said the Portugal captain must play for Sporting CP before she dies.

However, if Ronaldo who only returned to Manchester United this summer fails to do so, she expects his son Cristiano “Cristianinho” Ronaldo Jr to fulfill her dream.

Aveiro is a huge Sporting fan and wants her family member to wear the green and white stripes once again.

“Ronaldo has to come back here [to Sporting], for me he’d be here.

“He likes to watch Sporting’s games. I’ve already told him: ‘Son, before I die I want to see you return to Sporting’.

“‘Let’s see…’, he said, but if it isn’t [him], it’s Cristianinho! At his age, he plays better than Ronaldo. At the time, Ronaldo didn’t have a coach, but today Ronaldo is his son’s teacher,” Aveiro said on the ADN de Leao podcast.