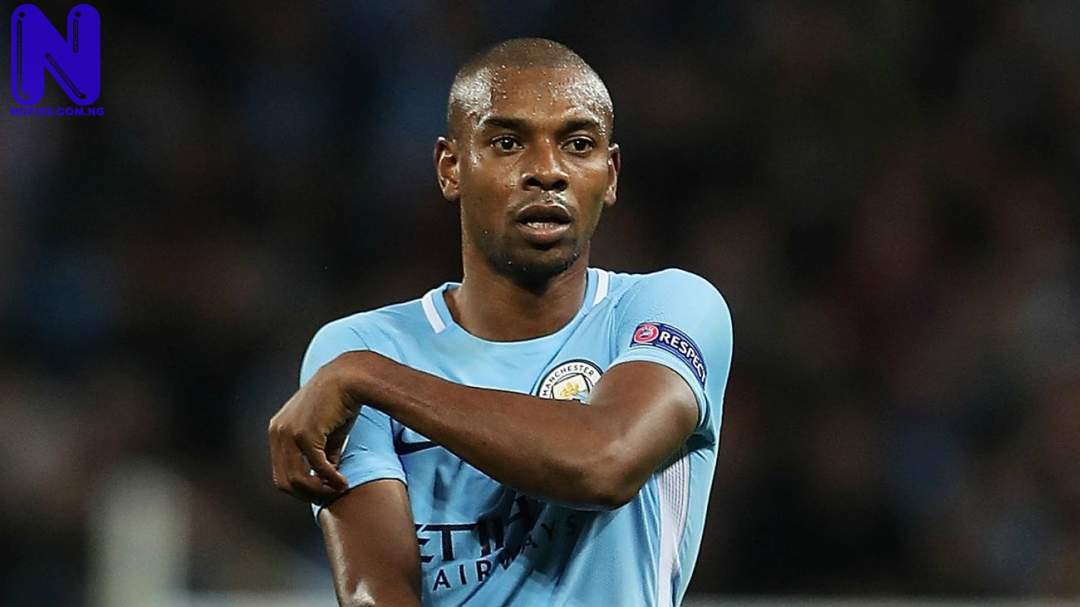 Manchester City midfielder, Fernandinho, has claimed the club had a “considerable chance” of signing Cristiano Ronaldo this summer.

Ronaldo instead completed a stunning £20million move to Manchester United from Juventus on deadline day.

However, there was a lot of speculation that the 36-year-old might head to the blue half of Manchester before United jumped in and finalized a deal.

DO YOU KNOW >>> I feel bad for him - Lampard snubs Ronaldo, names best players he ever faced

Asked how close City came to landing Ronaldo, Fernandinho told ESPN: "I think there was a good, considerable chance. I think his agent was here at the club renewing the contracts of Ederson, Ruben Dias, seeing the situation of Bernardo Silva, Joao Cancelo.

“Obviously, if you’re there at the table, you can talk about everything and every possible player.”