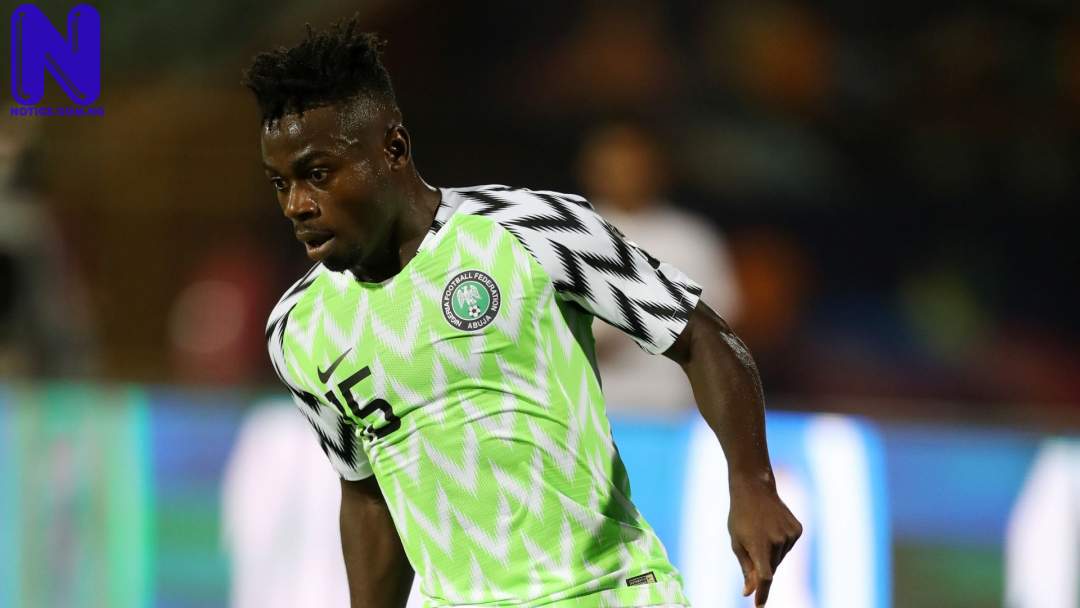 Super Eagles winger, Moses Simon, has explained that he was able to produce an impressive performance against Egypt, because interim boss Augustine Eguavoen has given him license to express himself, unlike his predecessor Gernot Rohr.

Moses had one of his best games for the Super Eagles on Tuesday, as they beat the Pharaohs 1-0 in the 2021 Africa Cup of Nations opener.

The Nantes man had a hand in the only goal of the encounter, after his cross, which was intercepted, bounced towards Kelechi Iheanacho's path.

Egypt fullback Mohamed Abdelmonem injured himself while marking Moses, and his replacement Akram Tawfik had a tough time defending against the 26-year-old

"The game (Vs Egypt) is one of my best in two years.

"Every coach has their mentality and impact. Under the previous coach, I played to his instructions. With the new coach, he gave us freedom and allowed us to bring our style of play at club side," Moses said at the pre-match conference for the game against Sudan.