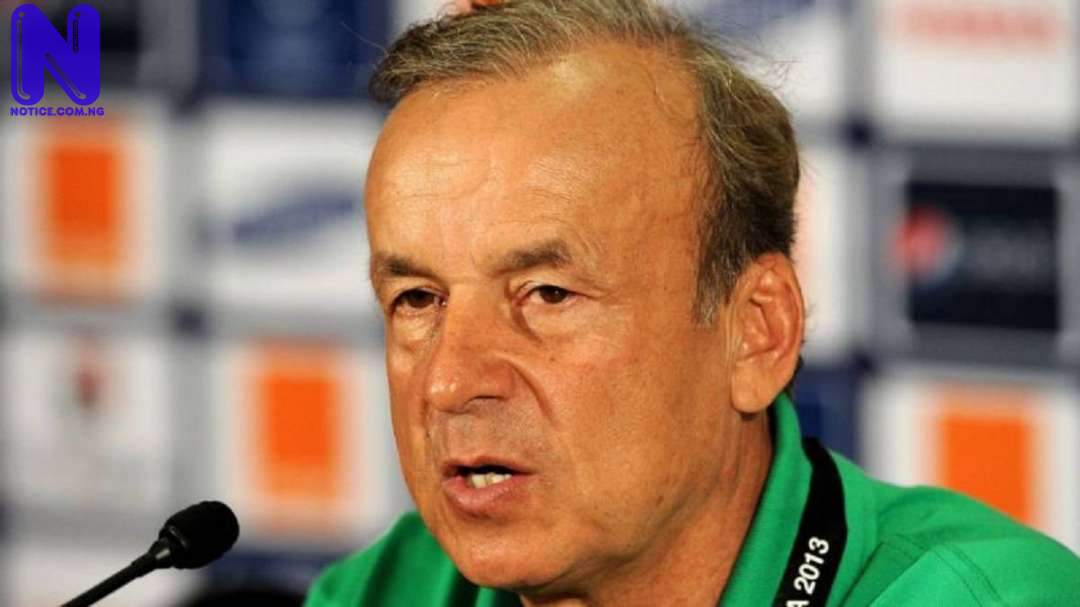 The head coach of the Super Eagles, Gernot Rohr, has confirmed that injury worries forced Francis Uzoho and Peter Olayinka out of their international friendly with Cameroon on Tuesday.

Before the game, Rohr had told the media that Uzoho would start the game, ahead of Maduka Okoye.

However, many viewers were surprised when Okoye went on to play every minute of the 0-0 draw against the Indomitable Lions.

"He [Uzoho] came this morning with a painful leg and he told me ‘coach, I cannot make it'," Rohr said on Super Eagles' Instagram.

"Like [Peter] Olayinka too, he was injured during yesterday's training. Although it was not a big injury, I didn't want to take any risk, neither did I want any player to go back home or their clubs injured."