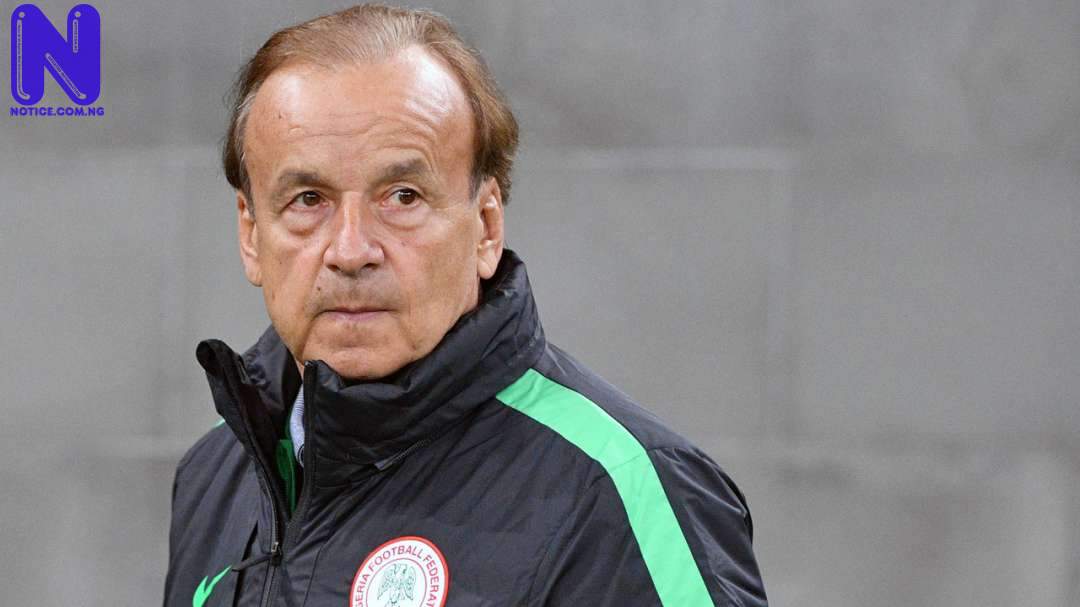 Head coach of the Super Eagles, Gernot Rohr, has confirmed that the trio of Ahmed Musa, Francis Uzoho and Valentine Ozornwafor will start against Cameroon in Tuesday's international friendly.

Rohr stated this after the team trained on Monday at Wiener Neustadt Stadium.

He was answering questions on the changes he will make, as Nigeria faces the Indomitable Lions for the second time within four days.

Musa came on in the second half to replace Kelechi Iheanacho in the first game, while Uzoho was left out for Maduka Okoye.

"There will be some changes in the team, Francis Uzoho will be in goal, [Ahmed] Musa will start because he is fit, we lost Troost-Ekong so Valentine [Ozornwafor] will come in for the first time.

"There matches are made to test some players who have not played so much and also to have new organization maybe try something different and we want to win it also because we have never won in Austria after four games,” Rohr told the Super Eagles media.