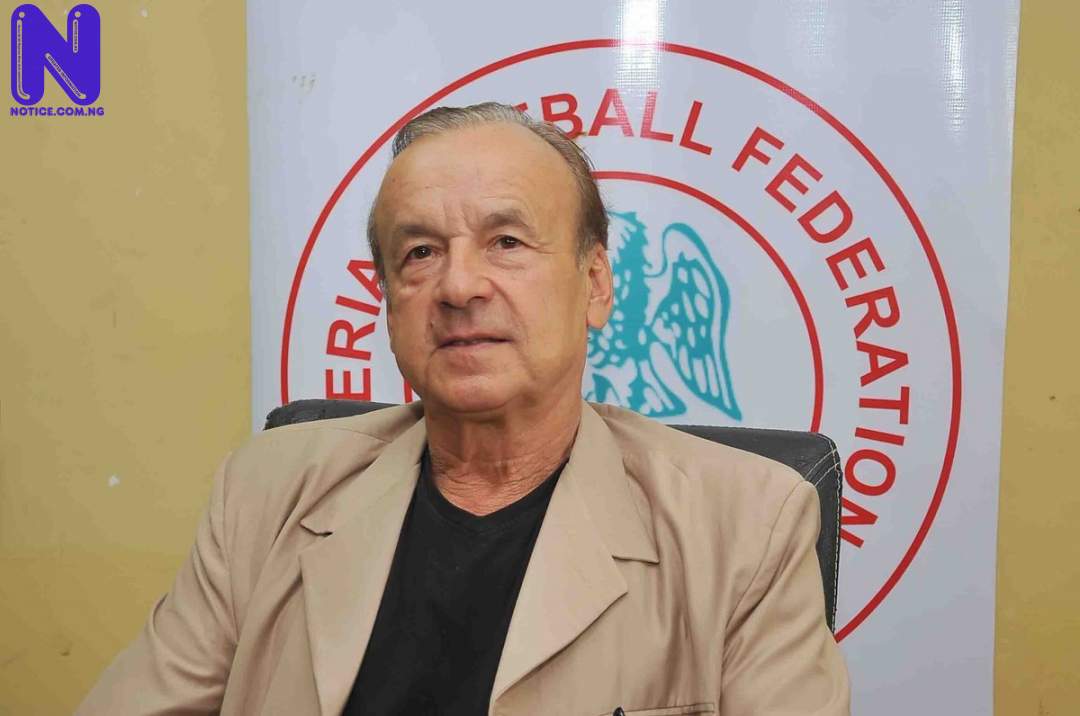 Head coach of the Super Eagles, Gernot Rohr, has hit out at the British government over their COVID-19 regulations, which has made it impossible for some key members of his squad to feature in the crucial World Cup qualifier against Cape Verde.

In an interview with the Daily Record, Rohr accused the British government of double standards.

He claimed that England tweaked their regulations to ensure a smooth Euros earlier this year.

"They were able to change everything at the Euros when England hosted it, but they can't do anything here for the World Cup players.

Rohr will have the full squad available for the first game against Liberia.

However, because Cape Verde is listed among the red-listed countries in the UK, players that play in the British leagues won't be able to participate.