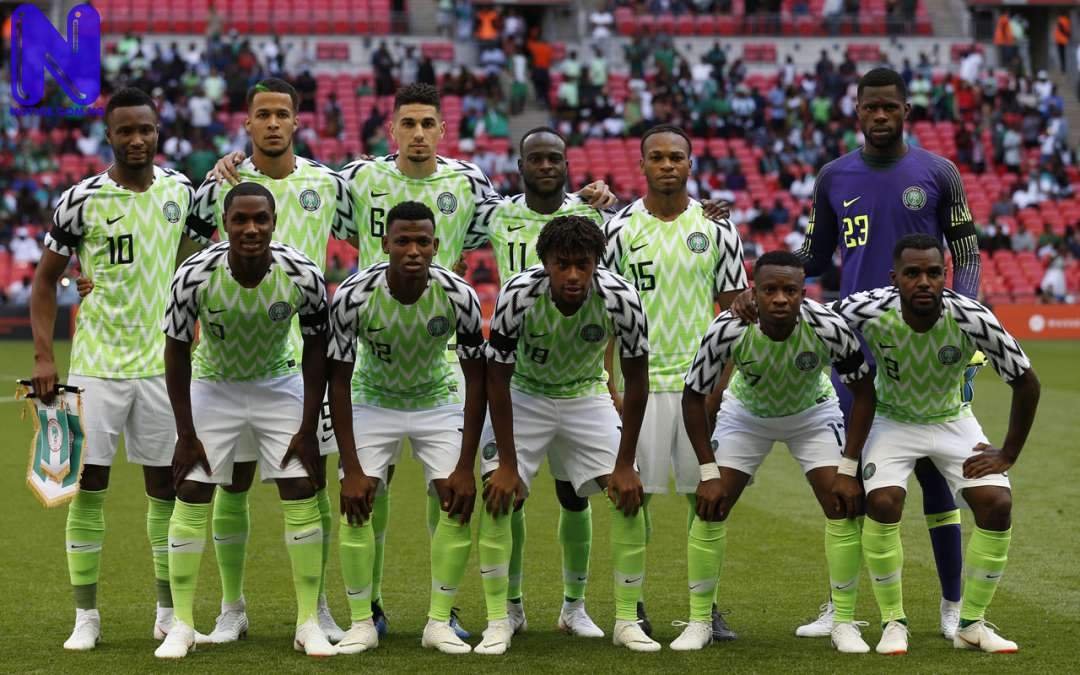 Genk striker, Paul Onuachu has been called up to the Nigeria national team, for the 2022 Africa Cup of Nations qualifiers against Benin Republic and Lesotho.
Onuachu was a shock exclusion from the original 24-man list released earlier this month.
The 26-year-old could only make the standby list, despite his fine displays for Genk this season.
However, Onuachu has now been added to the squad, along with Henry Onyekuru.
Onuachu has been extended an invitation but Moses Simon and other Super Eagles stars in France are to miss the encounter due to the country’s COVID-19 protocol.
“Following the uncertainty regarding the availability of players based in France [due to COVID 19 laws guiding the country], Super Eagles Coach Gernot Rohr has extended an invitation to KRC Genk striker Paul Onuachu. Henry Onyekuru was earlier called up to replace injured Samuel Kalu,” read a statement from the NFF media channel.
The three-time African champions will take on the Squirrels at Stade Charles de Gaulle in Porto Novo on March 27 before facing the Crocodiles three days later at Teslim Balogun Stadium, Lagos.