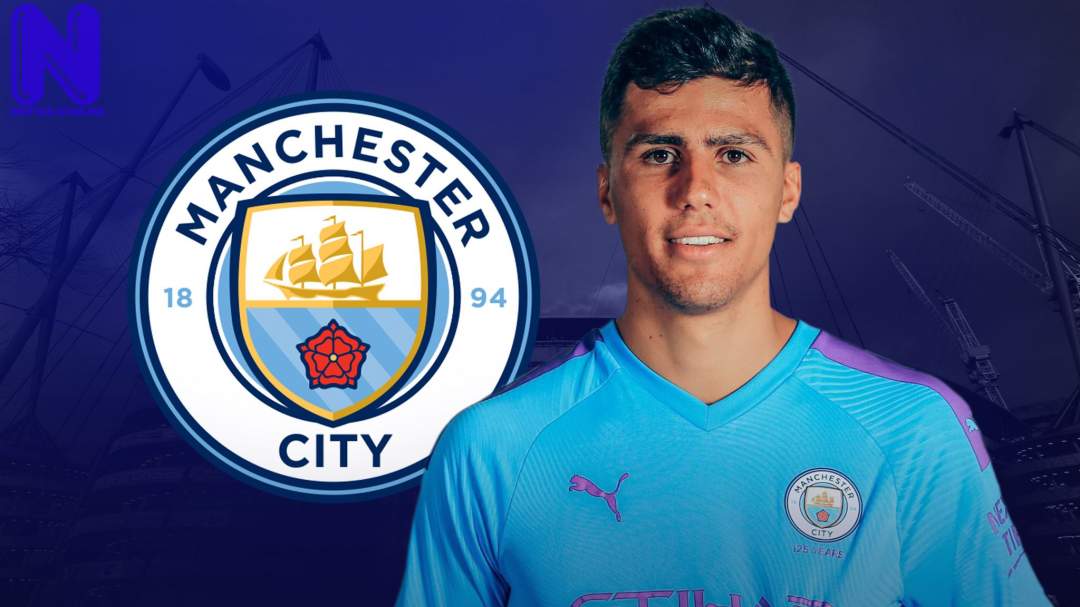 The Reds have gone head to head with City over the last few campaigns, but were only able to win it in the 2019/2020 campaign.

In contrast, Liverpool sit in eighth place after picking up nine points after six games played.

“The Premier League level is so high that as soon as you slow down, you lose points,” Rodri told Gazzetta dello Sport.

“Liverpool are not in crisis, they are just less effective, and the Premier League does not allow you to relax.”

READ ALSO >>> It was horrible, everyone was having heart attack – Klopp slams his players - EPL

READ ALSO >>> Sheikh Gumi promoting banditry, should be probed – CAN