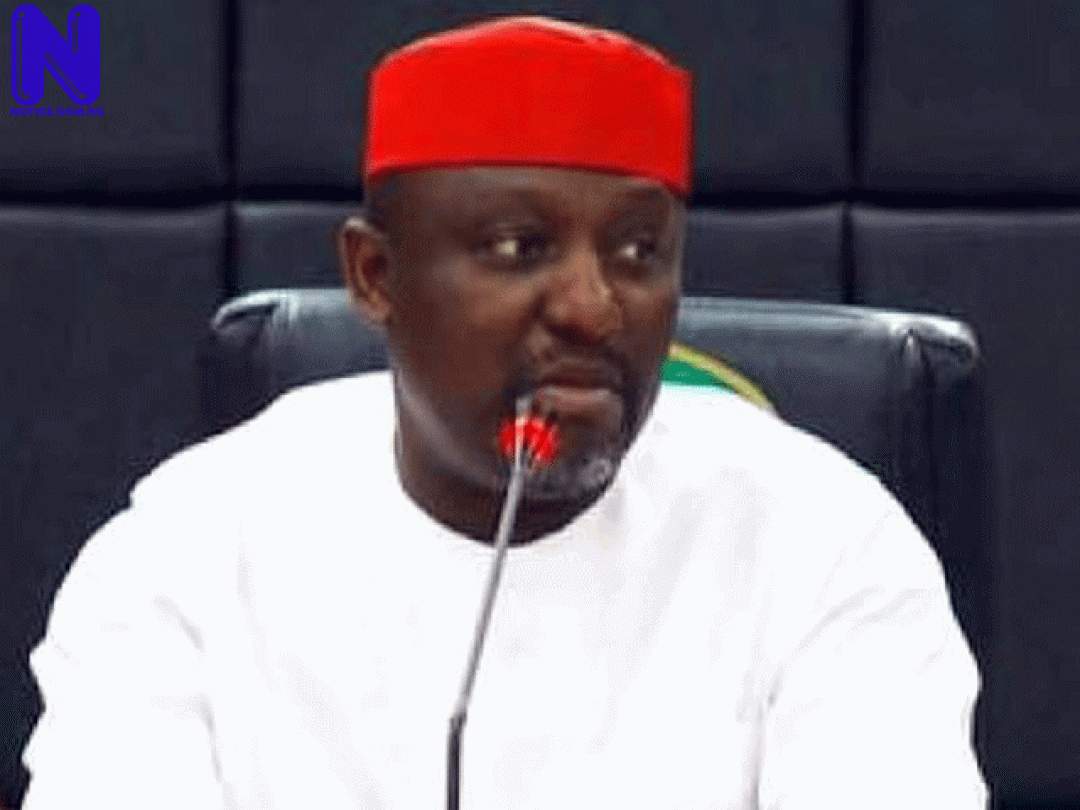 The Imo State Police Command has released Rochas Okorocha, a Ex-Governor of the State.
Orlando Ikeokwu, the state Police Public Relations Officer disclosed this while featuring on Channels Television’s programme, Sunrise Daily, on Monday.
Okorocha was arrested after he broke into an estate belonging to his wife which was sealed by the state government.
The Imo West Senator while speaking on his arrest had accused the state Governor, Hope Uzodinma of ordering his arrest.
However, the state police spokesman said Okorocha was released last night.
Ikeokwu also hinted on the possibility of prosecuting Okorocha if found guilty.
He explained that the Ex-governor was only, “invited” for “questioning” over the unsealing of the Spring Palm Estate.
“He was released later at night. If anybody is found culpable, definitely, he will be charged to court.
“If investigation proves that he (Okorocha) has committed an offence, he will be charged to court,” he said.