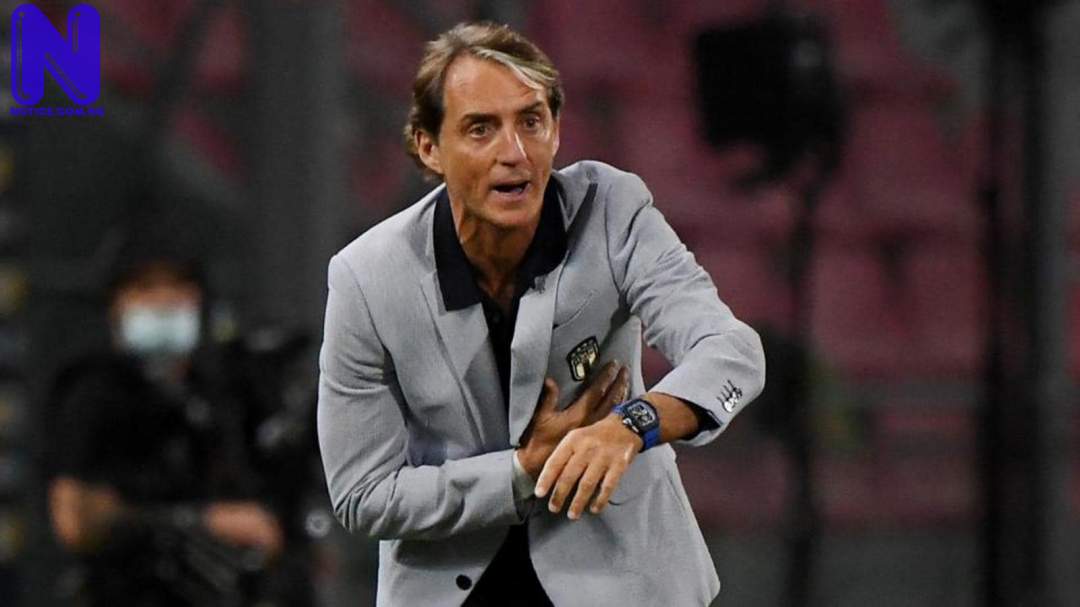 Italy coach, Roberto Mancini has snubbed his team and named France, Portugal and Belgium as the favourite countries to win this year's Euro 2020.

Mancini believes France, Portugal and Belgium are clear favourites to win the Euro 2020 ahead of Italy because of their quality, experience and track record.

The Ex-Manchester City manager stated this after Italy landed a place in the knockout stages by recording their second consecutive 3-0 win against Switzerland on Wednesday evening.

Euro 2020: Mancini reacts as Italy open with 3-0 win over Turkey

Speaking on favourite country to win the Euro 2020, Mancini said at his post-match press conference, "In the European Championship there's France, Portugal and Belgium - one of those are world champions, another are European champions and the other are the number one ranked side in the world.

"These are teams who have been built over a number of years and it is only natural they are further along than us, but everything can happen in football, you should not take anything for granted."

He added, "Every match is difficult, you always have to go out there and play. I have been fortunate in that I have had some very good players who like playing the game, they enjoy being out there and like taking risks.

"The players are the ones who deserve the credit. I will try to explain my thought process and there is still a long way to go."

Italy will now face Wales in their third and final Group A game on Sunday.