Roads, streets named after colonialists must be reversed – Obono-Obla 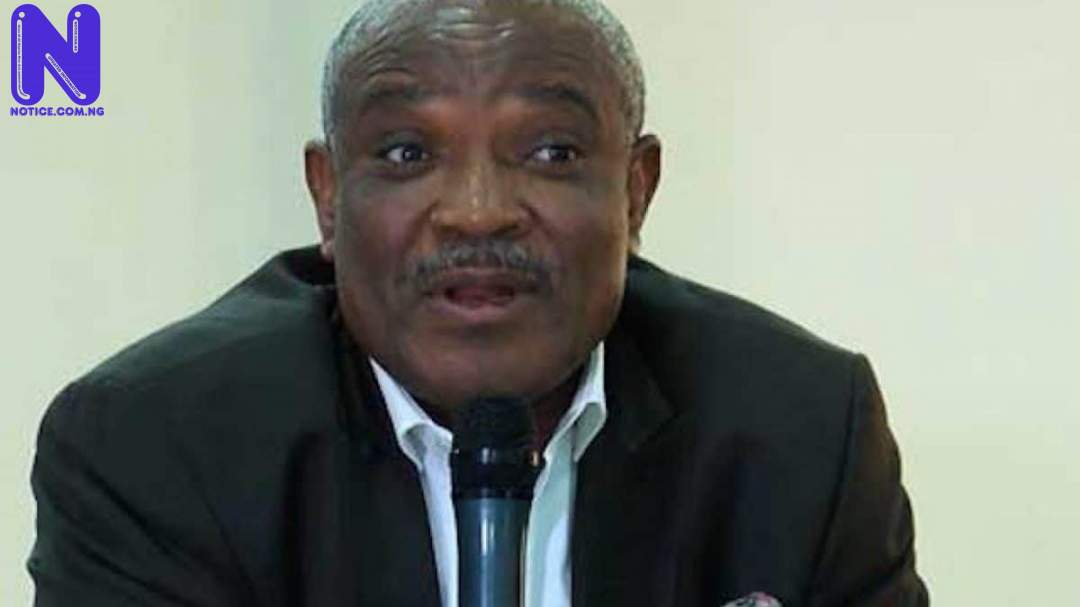 Ex-presidential aide, Chief Okoi Obono-Obla has canvassed the re-christening of roads, streets and boulevards in State capitals and the Federal Capital Territory, Abuja, after Nigerian People and Africans who have been outstanding.

He said that no street should be named after colonialists who came to balkanise and dehumanise Africans.

He made the call in Calabar in a statement where he frowned at the dislike shown by many when moves were made to name a Highway in Abuja after the Nigerien President by President Muhammadu Buhari.

Obono-Obla said, “All the streets, roads, public buildings and monuments in Nigeria named after European administrators must be changed and named after illustrious Africans”.

He said that in Abuja, many highways, roads, streets and boulevards were named after European, North American, South American and Asian leaders, and wondered what was wrong to bestow such honour on an African leader such as the Nigerien President.

“I shudder ceaselessly when I read people reacting negatively and reading meanings into the naming of streets after Africans.

“I asked what is wrong for goodness sake in naming a road or highway after a sister African president or an African? In the spirit of Pan-Africanism and good neighbourliness, this is an excellent, noble and laudable gesture.

“Don’t we have public buildings or streets in Lagos, Port Harcourt, Calabar etc named after colonialists who came to dehumanise, exploit and debase Africans and our values? Must we read meanings to everything I shudder,” he said.

Obono-Obla, a social activist and lawyer, went into history lane, recalling that the 1884 Conference of European Powers was convened by German Chancellor, Otto Von Bismarck in collaboration with other European leaders to decide how to share Africa amongst themselves.

He said until then, Africans did not have boundaries, maintaining that Africans are peaceful people, good-natured and had lived together harmoniously.

“Ethnicity didn’t mean much to Africans till the Europeans came with their divide and rule policy to put Africans down permanently.

“During the balkanization of Africa in 1884, because the Europeans knew next to nothing about African Philosophy, History, Culture, Anthropology, Ethnography and Geography, they made many blunders.

READ ALSO >>> Download Comedy Video: When You Buy An iPhone From The Streets

“The balkanization was arbitrary and capricious without taking into account how Africa had been for several millennia.

“For example, the Yoruba people were divided. Some were included in Togo, Benin and then Nigeria. The Hausa people were put in Cameroon, Niger, Ghana etc.

“We the Ejagham-Ekoi people were put in Nigeria, Cameroon, DR Congo, Gabon and Equatorial Guinea.

“If you go to Ghana, you will find Akan people. The Europeans divided the Akan people and put them in Togo, Ghana, and Ivory Coast.”

Obono-Obla insisted that the process of decolonization of Africa must start now.