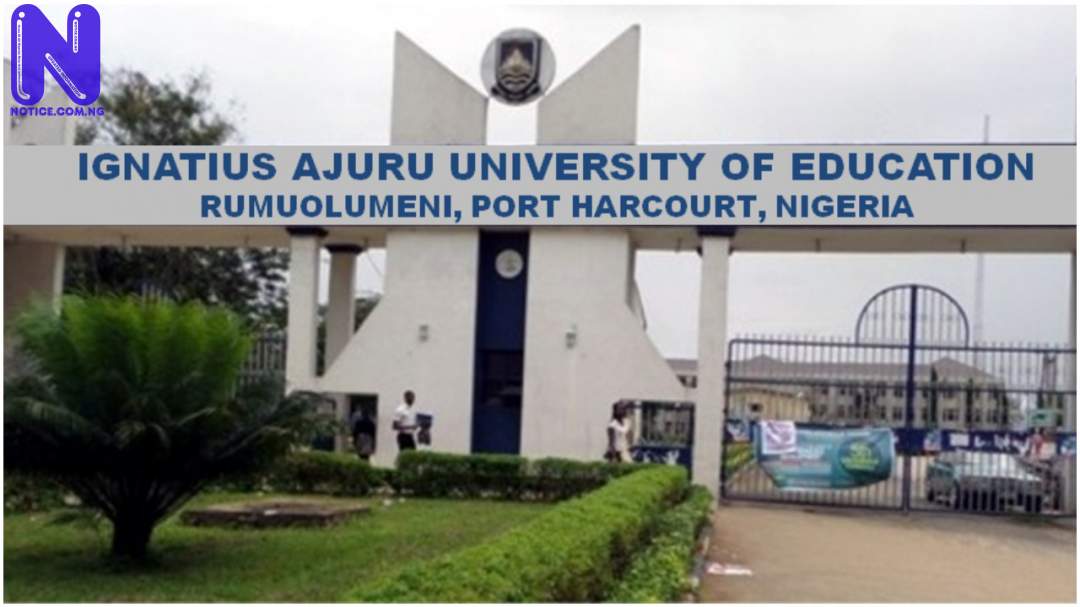 Faith Omie of the Department of Political Science was suspended for examination malpractice. She was alleged to have hired one Sunday Ogaranya to sit for her in the departmental examination.

Ogaranya was also suspended for impersonation.

DO YOU KNOW >>> Bauchi revokes licenses of private Colleges of Education

Similarly, one Augustine Owen was suspended after he was caught in an examination hall copying from a smartphone as well as Godwin Prince and Marvelous Wokoma, who were suspended for copying from relevant materials in the exam hall.

Also, John Dike from the Department of Health, Human Kinetics and Safety was suspended for his involvement in cult-related activities on campus and causing bodily harm to a fellow student.