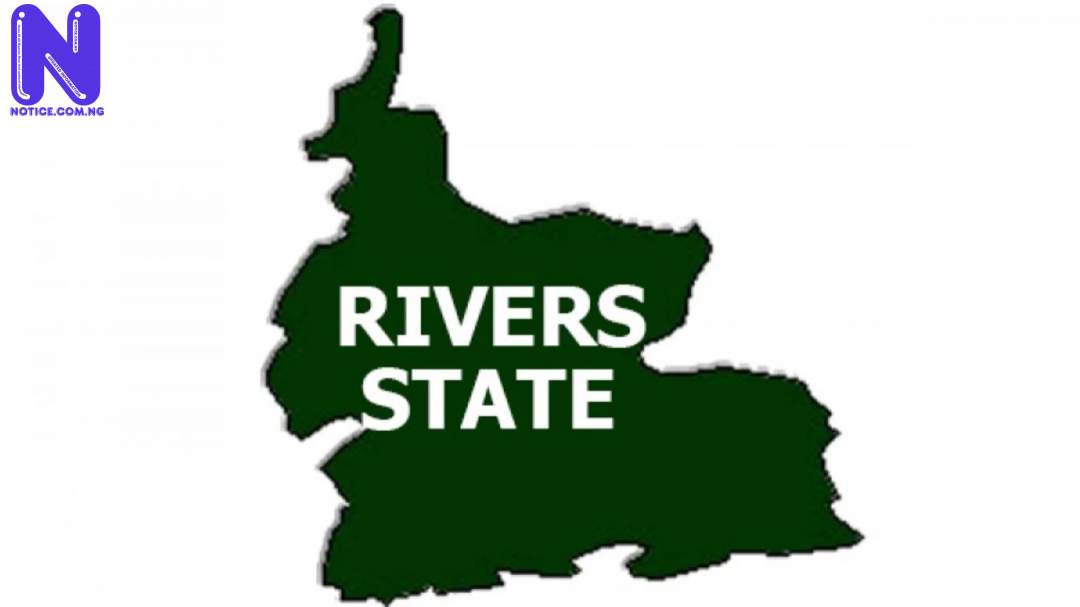 The Nigeria Police Force has appointed Mr Friday Eboka as the new Commissioner of Police, Rivers State Command.
The Command’s Spokesman, SP Nnamdi Omoni, disclosed this in a statement in Port Harcourt on Friday.
Omoni said the new CP replaces the newly promoted Assistant Inspector General of Police (AIG) Joseph Mukan who has been redeployed to Zone 8 Headquarters as a zonal commander.
He said Eboka has a versatile personality with an impeccable track record in crime-fighting and would be the command’s 42nd Commissioner of Police.
Prior to his appointment, Eboka was the Commissioner of Police, Railway Command in Lagos.
He also holds a Bachelor of Science Degree in Political Science from the University of Nigeria (UNN), Nsukka, Enugu State., NAN reports.