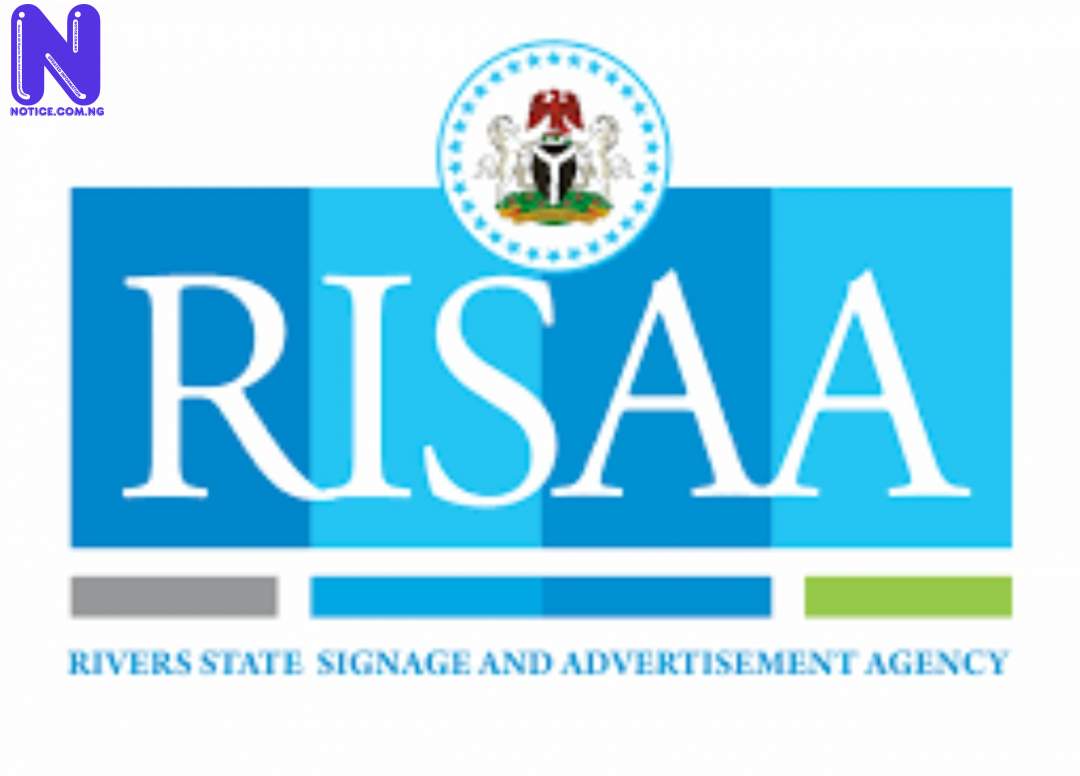 The Rivers State Signage and Advertisement Agency, RISAA, has shut down an electronic billboard for displaying “pornographic content” around Garrison in Port-Harcourt City Local Government Area of the state.

Acting Managing Director of RISSA, Okea Anthony announced the decision of a state government at a press briefing in PortHarcourt on Friday.

He also disclosed that two people have been arrested and detained at the Olu Obasanjo police station in connection with the incident.

While condemning the act, the RISAA boss said investigation is on-going to ascertain if the incident was a sabotage or negligence on the part of the advertising company.

“All necessary steps have been taken to ensure that this does not happen anymore to serve as a deterrent to any other organisation or company that does advertisement business in Rivers state,” he assured.

“As you can see this structure is shut down and is now under our custody.”

“The agency and well meaning people of Rivers state condemn this.”

Anthony also said the Advertisement Practitioners Council of Nigeria, APCON, is yet to explain if it authorised such content to be displayed in public.

Residents and commuters in Port Harcourt were on Thursday shocked as the billboard displayed explicit content for about 60 seconds.