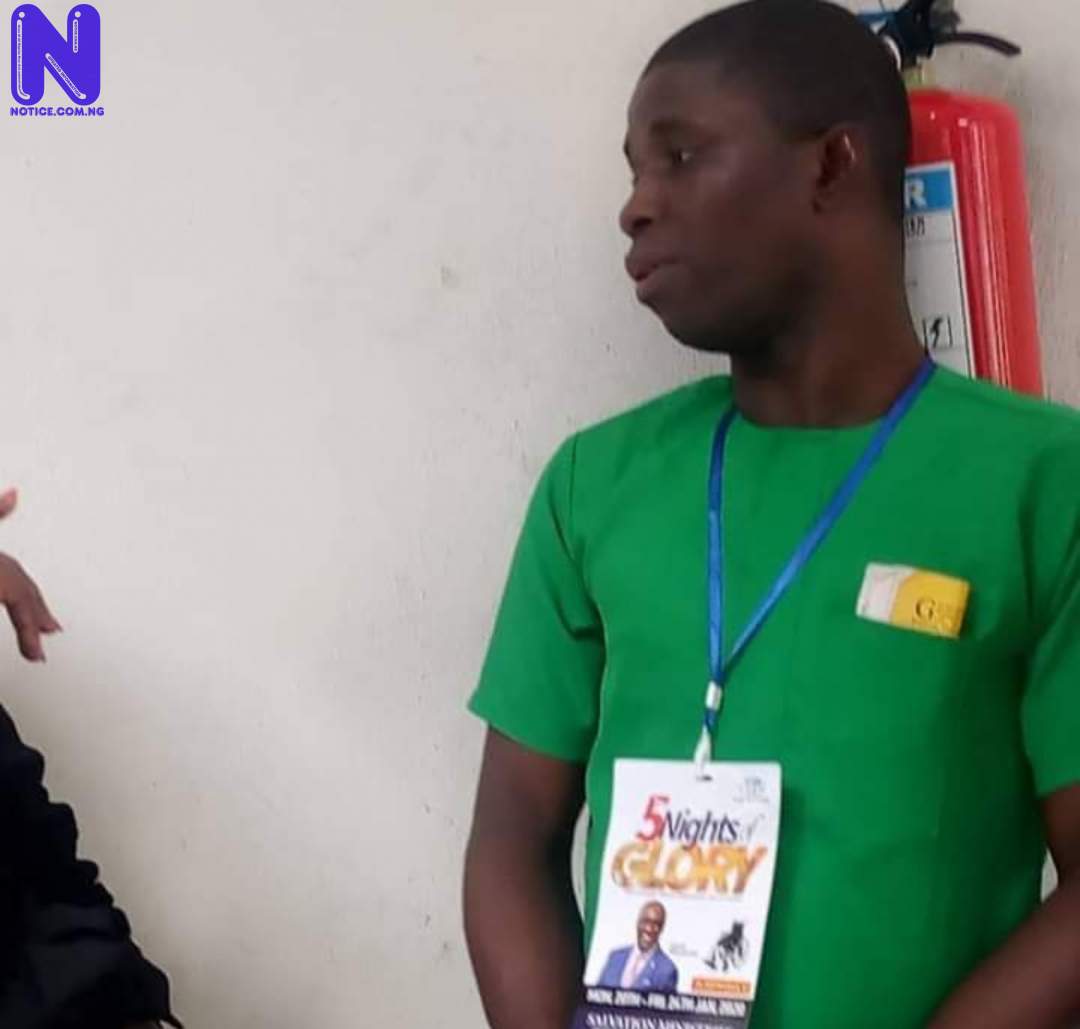 A Rivers State High Court sitting in Port Harcourt has sentenced a Serial killer, Gracious David-West to death by hanging for the multiple murder of several females in hotels in different parts of the state.
David-West who was charged with ten counts of murder and attempted murder is reported to have committed the crime in hotels in Port Harcourt where he strangled his victims to death.
He, thereafter, used a white cloth to tie their hands and legs before making away with their valuables in 2019.
The trial Judge, Justice Adolphus Enebeli in his judgment said, “Gracious David-West should be hanged on his neck until he is dead.”
The Court resolved that the prosecution was able to prove their case behind reasonable doubts with all the evidence and witnesses brought before the court.
Justice Enebeli who based his judgment on the voluntary statement and confession of the David-West as well as the CCTV footage of the convicted which was tendered and displayed during trial proved that he is guilty of the crime which was carried out between 30th of July and September, 2019.
Press reports that the court discharged and acquitted the second defendant, Nimi Thankgod who was accused of dumping the remains of one of the victims of the Serial killer in a dustbin, saying that the prosecutions were not able to prove their case that Thankgod actually committed the crime.
Speaking to newsmen outside the courtroom, counsel to the convicted, Vincent Chukwu said when given opportunity by his client, he would try the judgment at the higher court.