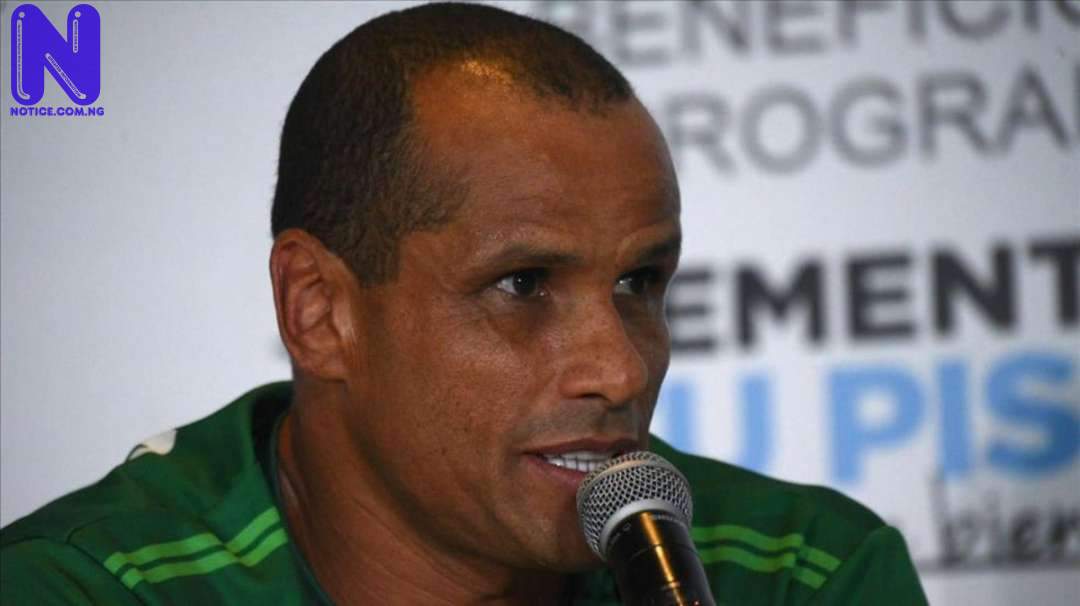 Neymar had already revealed his intention to leave PSG for Barcelona in this summer’s transfer window.

“We know everything that happened to @neymarjr,” Rivaldo wrote on Instagram.

“His departure from @fcbarcelona was wrong never he should have left one of the biggest clubs in the world.

“But he is eager to come back and assume what he did. May the president of @fcbarcelona and all of the board don’t let @neymarjr go to another club.

“I hope it gets resolves with @psg and he can get back to where he should never have left. Visca Barca.”