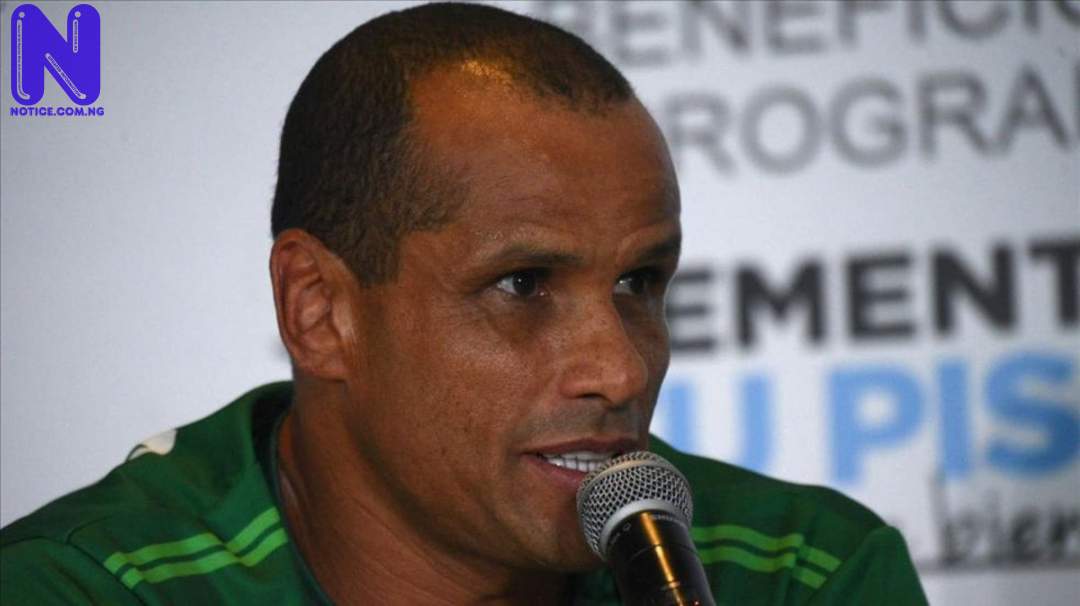 Brazil legend, Rivaldo, has given his verdicts on Chelsea’s Thiago Silva ahead of the club’s Carabao Cup tie with Aston Villa on Wednesday night.

Rivaldo said it was a joy to see Silva playing well for Chelsea since the Brazilian centre-back joined the Blues from Paris Saint-Germain in the summer of 2020.

According to him, Silva, who recently signed a one-year extension at Chelsea, can play at the top level for a few more years to come if he continues his fine form despite his age.

Silva, 37, played 23 times in the Premier League for Chelsea during his first season in English football.

However, after missing the start of this season following his participation in the 2021 Copa America for Brazil, Silva has gone from strength-to-strength at the heart of Chelsea’s defence in the last few games.

“It’s a joy to see Thiago Silva playing so well for Chelsea in the best league in the world,” Rivaldo told BetFair.

“Players can extend their careers at the highest level longer than in the past. Dani Alves is another who’s played well into his late-30s in recent years.

“With the quality and class Silva is showing in a tough competition, it wouldn’t surprise me to see him playing for Brazil at the Qatar World Cup in 2022.

“His experience would be a bonus for the team. He is used to facing some of the best strikers in the world regularly which could be crucial for Brazil in decisive moments of the World Cup next year.

“I think Brazil manager Tite’s decision will also depend on potential new centre-backs that might emerge this season, but it should be a great comfort for the Brazilian manager to see Silva in such great form and probably ready to compete at the highest level next year.”