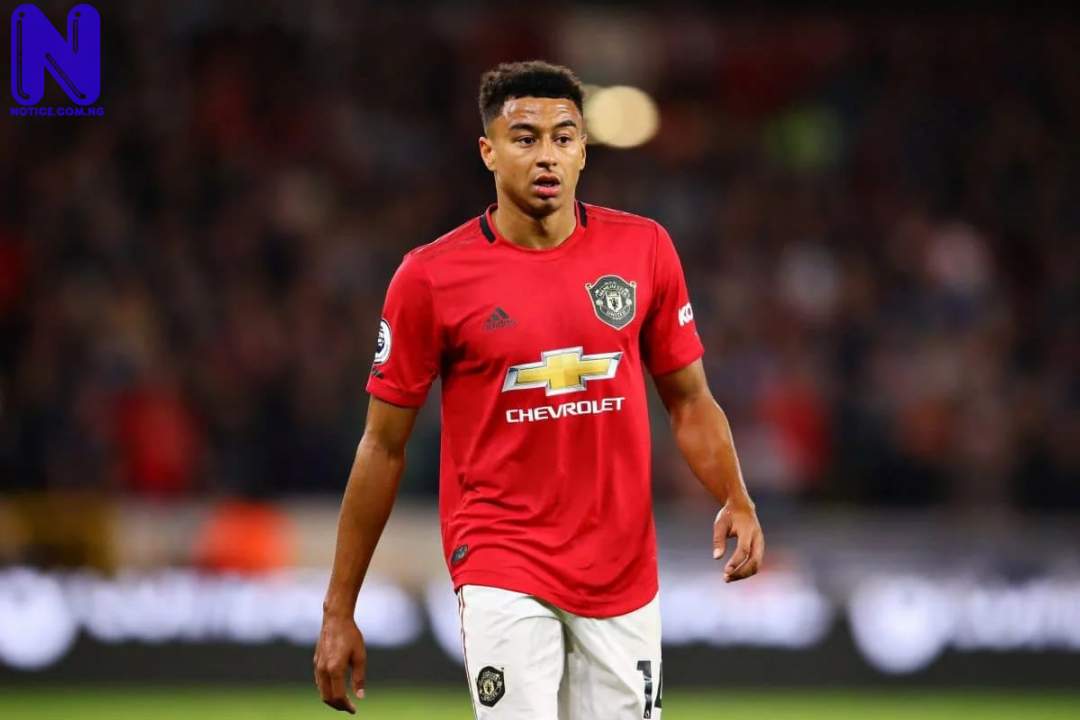 Manchester United legend, Rio Ferdinand, has told midfielder, Jesse Lingard, to leave Manchester United on a permanent deal this summer transfer window.
Ferdinand believes Lingard should be aiming to quit Man United and extend his stay at West Ham, because Ole Gunnar Solskjaer’s side have moved ahead after they signed new players last transfer window.
Lingard is currently on loan at West Ham until the end of the season after he made just three appearances for Man United this season.
The 28-year-old has made a bright start at West Ham, scoring two goals in his debut against Aston Villa earlier this month and also impressed in their 3-0 victory over Sheffield United last Monday.
“What is his ambition here, beyond this season, what is he [Lingard] looking to do?’ Ferdinand told BT Sport.
“If West Ham do not put a bid in to buy him at the end of this loan I think this loan has to be seen as a failure.
“That’s got to be his aim… to get a bid from West Ham and other clubs to take him out of Man United.
“Because I do not see him going back to Man United and really affecting that squad now.
“I think they have moved past him with the players they have recruited, he doesn’t feature, hasn’t done for so long.”