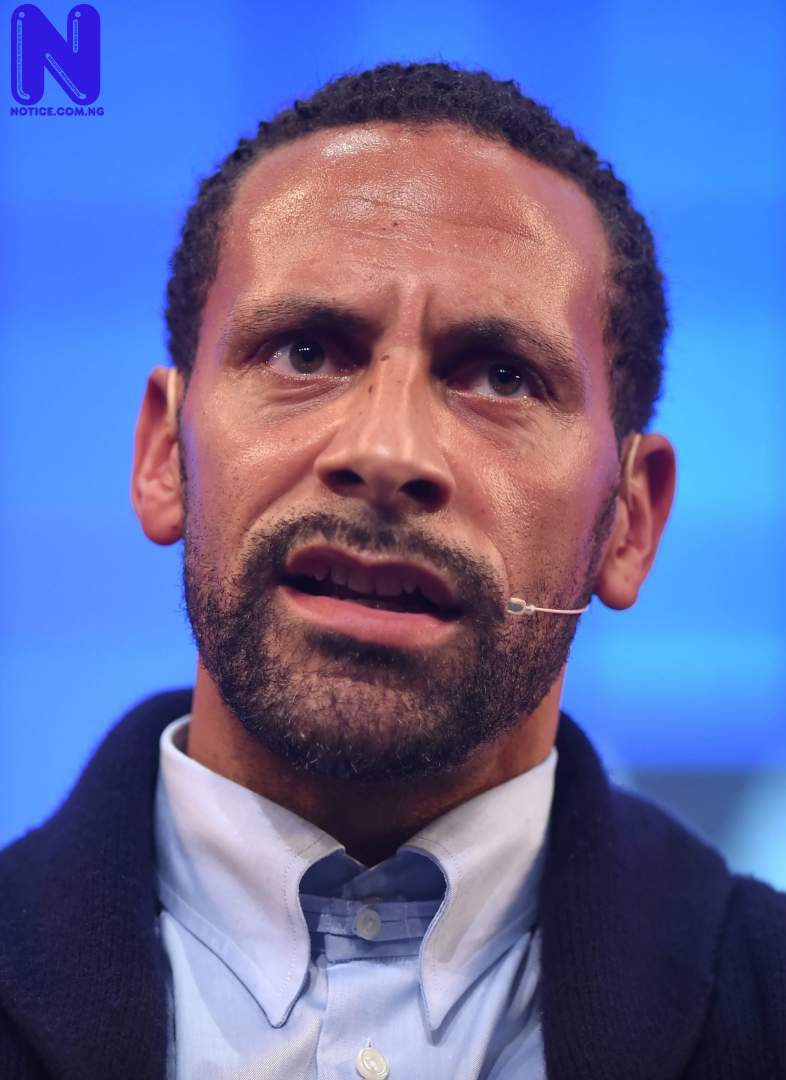 Ex-Manchester United defender, Rio Ferdinand has said Cristiano Ronaldo could join a team in the Champions League, after the club cancelled his contract on Tuesday.

In his personal statement, Ronaldo claimed it was time to seek "a new challenge" and wished the Red Devils well for the rest of the season.

Ferdinand, speaking on BBC, said Ronaldo may still end up playing where he could end more money.

He said: "I don't know. We were talking about it here, I think it depends what the motivation is. Is it Champions League, money? Is it just to continue playing somewhere with a nice climate?

"This will be going on behind the scenes but we'll find out I'm sure in due course."

Ronaldo has been released early from his United contract which had six months left, following his explosive interview with Piers Morgan.

The 37-year-old is now a free agent and could sign for a new club before the January window opens.

Ronaldo is currently in Qatar where he will captain Portugal at the 2022 World Cup.