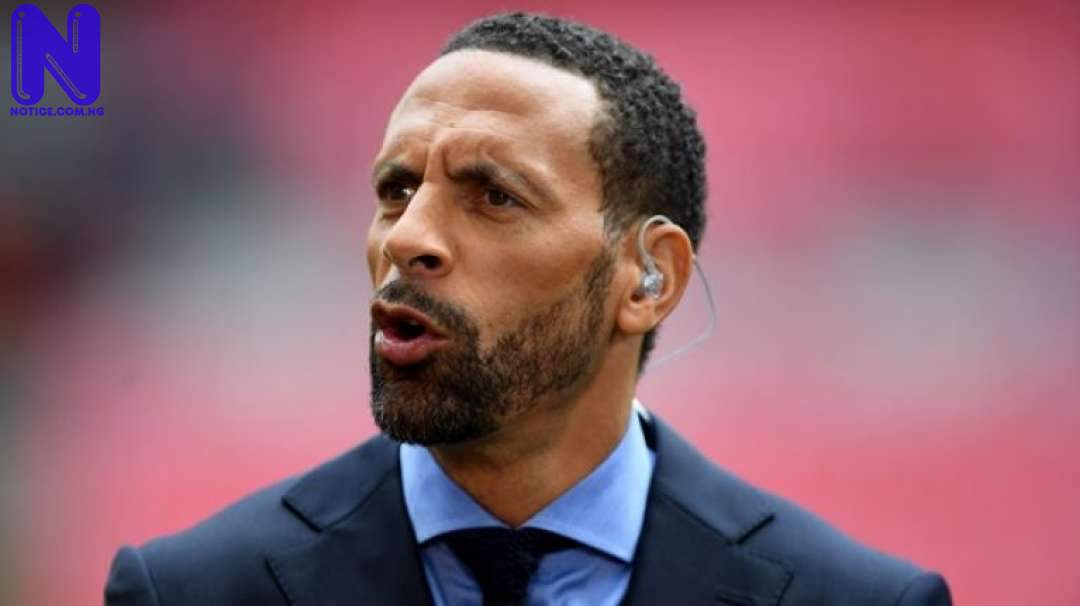 However, he feels the Blues need to sign Sergio Aguero this summer, to help boost their chances.

They are now in line to finish in the top four and will play the FA Cup final against Leicester City.

Chelsea also plays Real Madrid in the second leg of their Champions League semi-final on Wednesday after a 1-1 draw in Spain.

Ferdinand believes they can build on their impressive finish to this season, by winning the league in 2021/2022.

“Have you seen Chelsea’s stats? They’re my team to win the league next year,” Ferdinand said on his Vibe with Five podcasts.

“They are serious, this team what he’s done going in there deserves nothing but applause.”