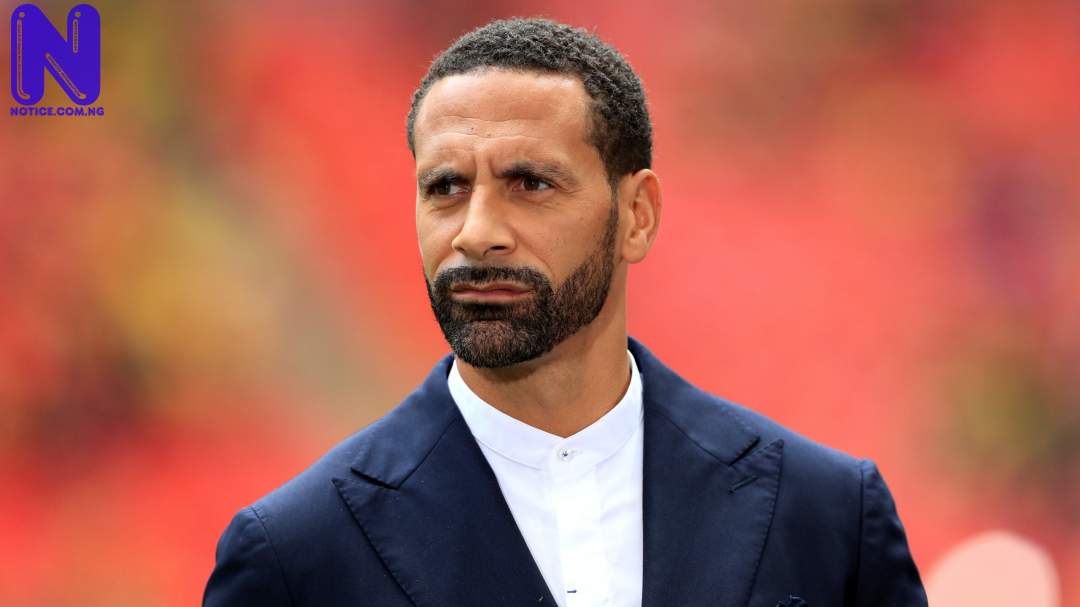 Ex-Manchester United defender, Rio Ferdinand, has predicted the player that will finish the European Championship as top scorer.

Ferdinand feels Harry Kane will win the Golden Boot, depending on how far England progresses in the tournament.

If the Three Lions fail to reach the last four, he has picked Kylian Mbappe or Karim Benzema both from France, to claim it. EPL: Harry Kane wins Golden Boot ahead of Salah “If England gets to the semi-finals I think Harry Kane will be the top goalscorer of the tournament,” he said.

“If they don't get to the semi-finals I think Mbappe.

“Outside bet Benzema – what a fairytale that would be.”