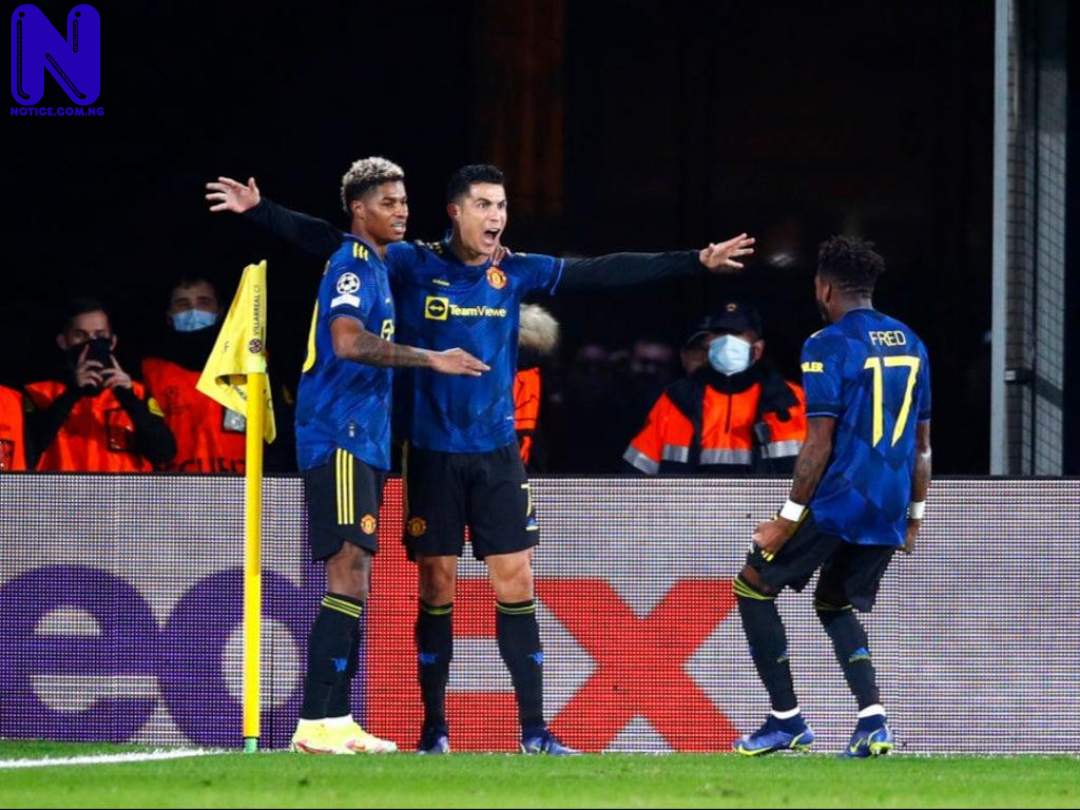 Ferdinand and Scholes praised Man United's players for producing a "no-frills" and "disciplined" performance against Villarreal.

Speaking on BT Sport after the final whistle, Ferdinand said, "This game was about no-frills, discipline, and they had a plan.

"They are the things we have been asking for weeks and today, they had it again.

"This wasn't a performance of beautiful, fairytale, imaginative football - it was, roll your sleeves up, get into position and be hard to beat. They did that today. And when they have got the players they have got up front, who can be opportunistic, who can score goals and finish things off, you are in with a chance."

On his part, Scholes said, "I thought the first 20 minutes were a little bit shaky, a little bit all over the place, but the discipline was there, the team shape was there.

"It's not easy going to these places and getting a result. We won many games in that way - just staying in the game and sticking to it. You know, at some point, you are always going to have the quality to score goals.

"You can see them doing the same against Chelsea on Sunday. It's against a lot better opposition, don't get me wrong, but that type of system, that way of playing, will be something he sticks with."