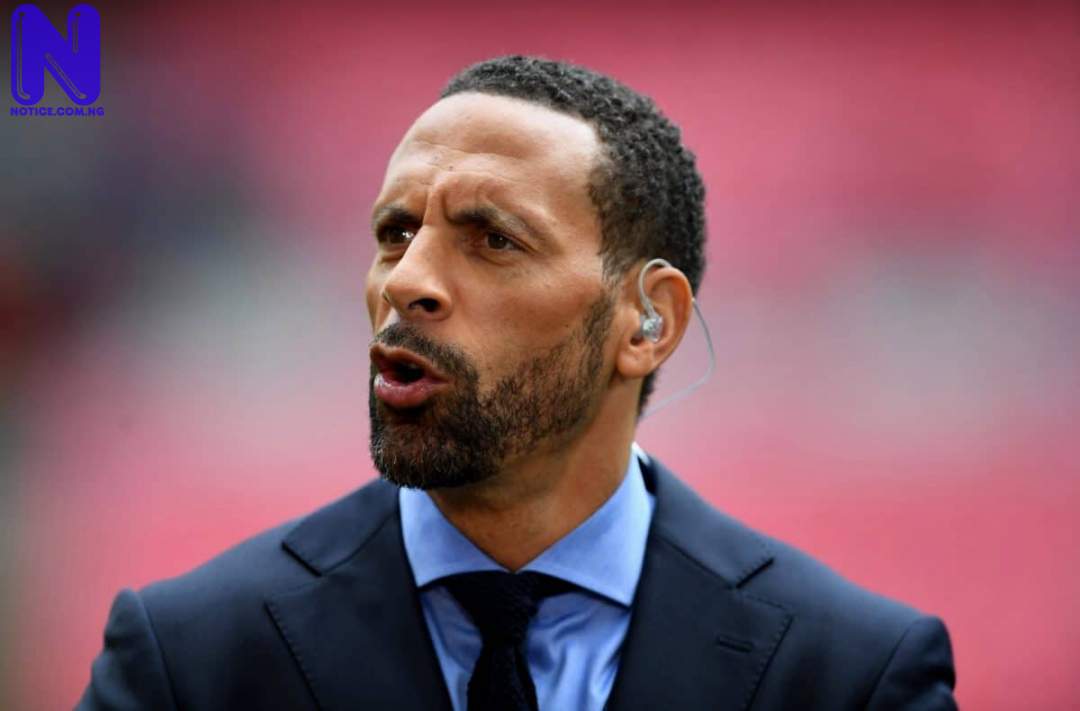 Maguire has so far experienced a difficult start to the new season.

The England defender has been dropped by Ten Hag to the substitutes bench, with the Dutchman preferring the partnership of Raphael Varane and Lisandro Martinez in the centre-back position.

"If there is takers I think Erik ten Hag lets him go,” Ferdinand said on his Vibe with FIVE podcast.

"He loves football and wants to play, and he will have an open and honest conversation with the manager."