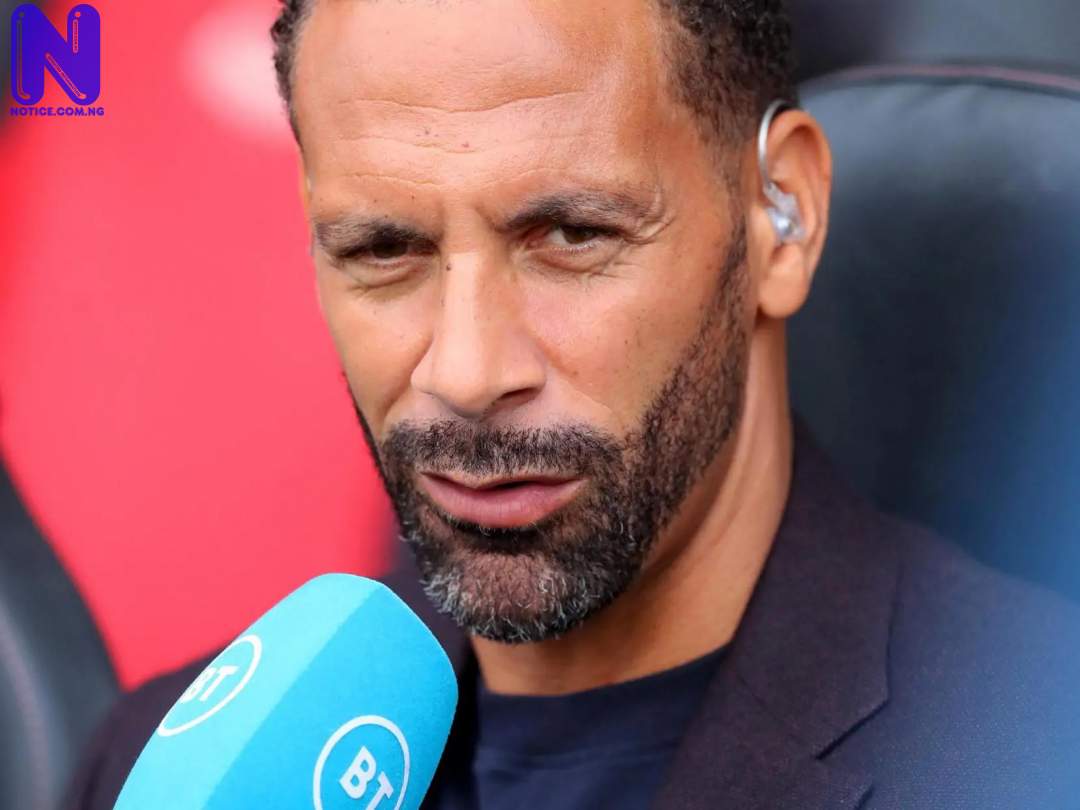 Ex-Manchester United defender, Rio Ferdinand, has picked out Liverpool as his “standout favourites” to win the Champions League this season.

They would need to overturn the defeat in three weeks at Anfield, if they want to stand a chance of defending their title.

Despite all these results, Ferdinand still believes Klopp’s side are in pole position to win it.

“I can’t look no further than Liverpool, if I’m honest.

“I think they’ll go through against Atletico Madrid. I think it’s a tough game but I think Anfield gives it a different dimension.

“Bayern Munich looked great yesterday against a team who are searching for form and their own identity at the moment in Chelsea,” Ferdinand told BT Sport.