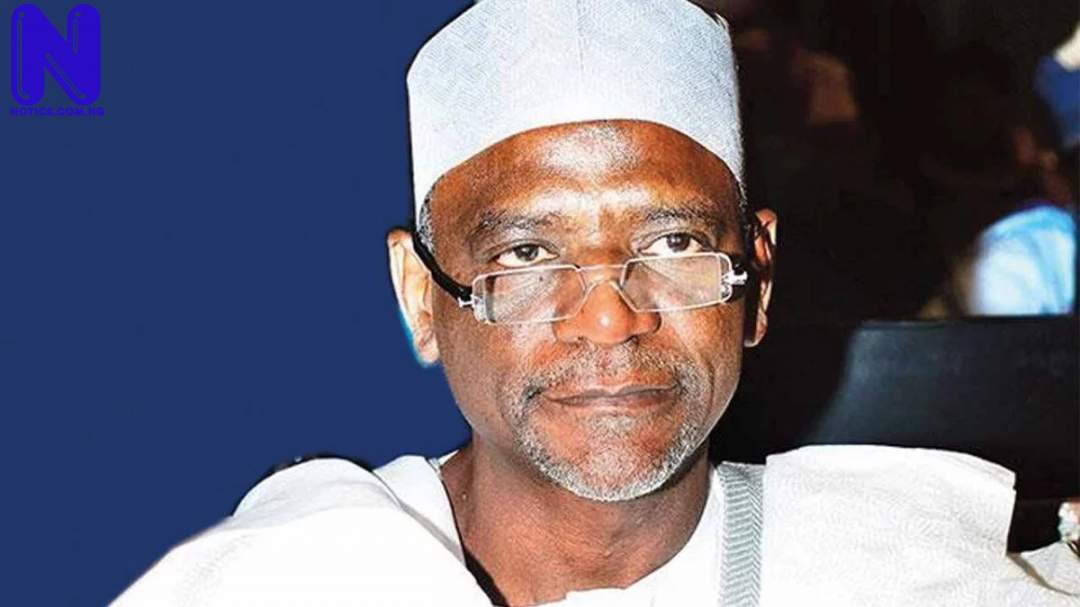 A human rights group, Prison Inmate Development Initiative (PIDI-Nigeria) has petitioned the Minister of Education, Adamu Adamu, over the dismissal of a lecturer with the Abubakar Tafawa Balewa University (ATBU), Bauchi, Dr. Idris Isyaku Abdullahi.
The group said in the petition, signed by Olayele Gbenga Awujoola, on behalf of the Executive Director of PIDI-Nigeria, that it received a complaint in June 2020 about the dismissal of the lecturer, who was until his dismissal a staff member of the University in the Department of Accounting and Finance of the university.
According to the rights group, Dr Abdullahi was arbitrarily dismissed by the university authorities for exposing a sharp practice perpetrated by the institution in awarding three different Bachelor of Technology degrees to a particular person in the same discipline.
“The said Whistle Blower was dismissed by the A.T.B.U, Bauchi on the 27th April 2018 for alleged defamation of character, smear campaign/false allegation against the university in an open letter to the president which was published in a national daily 2017.
“The facts of his publication premised on the fact that the institution awarded 3 different Bachelor Degrees over the same discipline to one Mustapha Isah who is still having a pending case of exam malpractice against him by the University.
“In fact, the publication became necessary after the whistleblower exhausted all internal mechanisms to see that the right thing is done by the university,” the petition stated.
PIDI-Nigeria alleged that following the exposition of the malpractice, Mustapha Isah instituted a suit against Dr Abdullahi, which was later dismissed by the court.
“It may interest you to know that the said Mustapha Isah sued the Whistle Blower over the publication but the suit was dismissed in favour of the Whistle Blower due to the inability of the said Mustapha to establish (sic) his claim before the court.”
The rights group faulted the disengagement of Dr Abdullahi from the university’s service, adding that he was not invited by the ATBU management in the course of its investigation to hear from him before taking any action against him.
It accused the University management of deciding to sweep the issue of the exam malpractice under the carpet, which, As stated by the petitioner, is an act capable of sabotaging President Muhammadu Buhari’s anti-corruption war.
According to the petition, ATBU management is sabotaging war against exam malpractices, adding that the institution is using selective justice in dealing with students caught in the act.
It further stated that for the institution to have supported and endorsed the award of three different Bachelor degrees in the same discipline to the said Mustapha Isah, is an open invitation capable of encouraging crime and tarnishing the image of the nations’ education system.
PIDI-Nigeria also noted in the petition that the alleged offences for which Dr Abdullahi was dismissed were not included in the terms of reference of the committee that investigated the matter.
It, therefore, gave the institution’s management a seven-day ultimatum within which to reinstate Dr Abdullahi to a position equal to his colleagues who were in the same level with him before his dismissal or face a legal battle.

DO YOU KNOW >>> Adamawa schools to reopen October 12