Yvonne Okoro Biography And Net Worth 2022 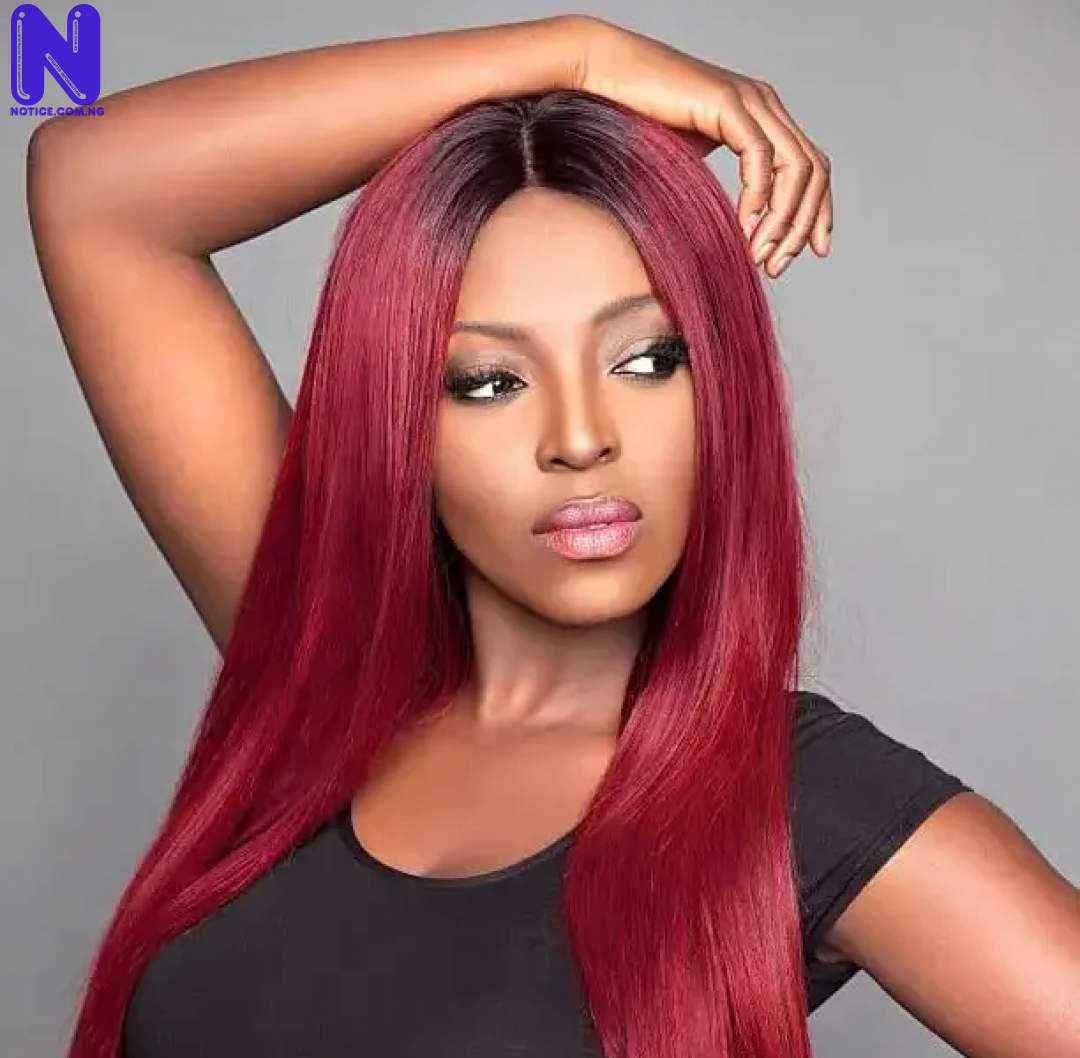 Chinyere Yvonne Okoro is a Ghanaian actress. She received Ghana Movie Awards Best Actress Award in 2010 and was nominated for Africa Movie Academy Awards Best Actress twice in a row in 2011 and 2012 for her movies Pool Party and Single Six. She has also received four Africa Magic Viewers' Choice Award  and in 2012 was honoured with a Distinguished Achievement Award at the Nigeria Excellence Awards.

She was Born to a Ghanaian mum and a Nigerian dad. Yvonne Okoro is of mixed lineage and calls herself an African.  She comes from a very large family, as the first child of her mother and the fifth of all siblings. She, from a young age, showed desire to be an actress. She attended Achimota Preparatory School after which she went to the Lincoln Community School and then to Faith Montessori School. She continued at Mfantsiman Girls Secondary School after which she enrolled at University of Ghana, Legon where she did Bachelor of Arts, combining English and Linguistics. Subsequently, she was at the Universite de Nantes in France to study Press Civilization, Drama and Marketing.

She made her screen debut in Sticking to the Promise, a 2002 movie produced by the Nigerian producer Theo Akatugba, just after her Senior High Education.  She also played a cameo role in the hit series Tentacles by the same producer for Point Blank Media Concepts.

She's currently the host of Dinning with Cooks and Braggarts. Cooks and Braggarts is a celebrity cooking show that features well-known figures to mint their hands on how they cook their favourite foods while bespeaking about various topics