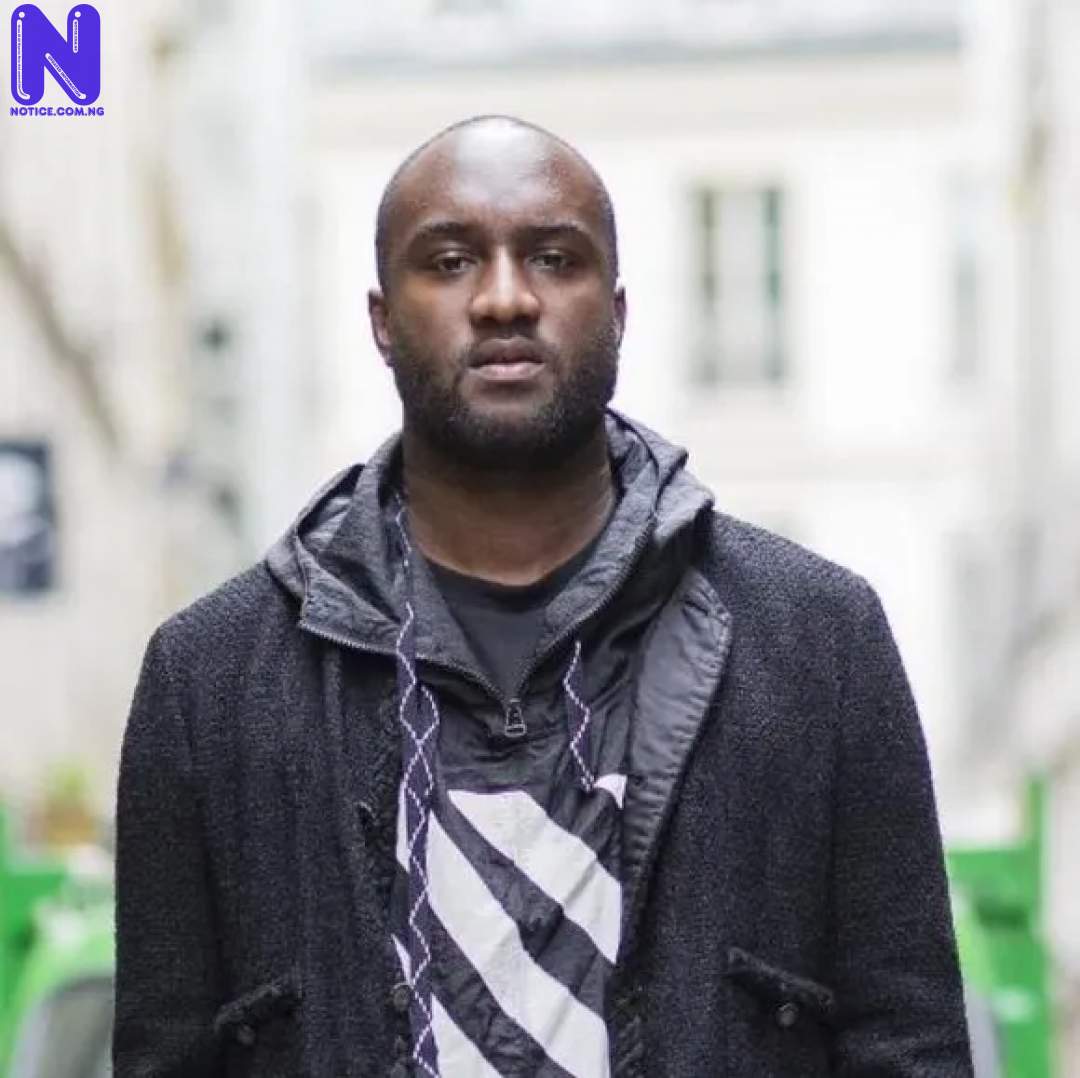 is estimated at $20 million. He is one of the biggest names in fashion.He has been able to achieve this through hard work and dedication to the craft. As well as his long-standing friendship with Kanye West, which Virgil himself

Virgil Abloh  is an American designer, entrepreneur, and DJ who has been the artistic director of Louis Vuitton's men's wear collection since March 2018. Abloh is also the chief executive officer of the Milan-based label Off-White, a fashion house he founded in 2013.

A trained architect, Abloh, who also worked in Chicago street fashion, entered the world of international fashion with an internship at Fendi in 2009 alongside rapper Kanye West. The two then began an artistic collaboration that would launch Abloh's career into founding Off-White. The first American of African descent to be artistic director at a French luxury fashion house, he was named by Time magazine as one of the 100 most influential people in the world in 2018.

He has received a number of awards and honors for his work.

Abloh received his first major award in 2011 when his work designing the cover art for the 2011 Jay-Z/Kanye West album Watch the Throne was nominated for a Grammy Award for Best Recording Package.

In 2015 Abloh for Off-White ℅ Virgil Abloh was one of the finalists for the LVMH Prize. Abloh was the only American designer to be nominated for the award. Abloh's Charlie Hebdo-inspired "War is Not Over!" tees as well as his toppers from his fall 2015 women's collection gained him the most traction.

He received the Urban Luxe award at the 2017 British Fashion Awards.

He also won International designer of the Year at the GQ men of the year awards in 2017. Derived from predominantly his role as creative director for his brand Off-White as well as collaborations with Nike.

Abloh was listed as one of Time magazine's 100 most influential people in the world in 2018, one of two designers named that year.

In December 2018, Abloh was honored as a leading innovator by Ebony Power 100 alongside SHAVONE. Abloh was also nominated for 2019 Menswear Designer of the Year.

Virgil Abloh was born on September 30, 1980, in Rockford, Illinois, to Ghanaian immigrant parents. His mother was a seamstress and his father managed a paint company.

Abloh was raised in Rockford, where he attended Boylan Catholic High School, graduating in 1998.  He graduated from the University of Wisconsin-Madison in 2002 with a Bachelor of Science degree in civil engineering.

He received his Master of Architecture at the Illinois Institute of Technology (IIT) in 2006. When Abloh was attending IIT there was a building on campus under construction designed by the architect Rem Koolhaas which helped spark his interests for fashion.

more on Virgil Abloh net worth 2022

While studying architecture, he designed t-shirts and wrote on fashion and design for a well known blog, The Brilliance.

After graduating from university, Abloh interned at Fendi in the same class as rapper Kanye West in 2009.

Placed in the company's Rome, Italy office, the two began a collaborative relationship. During his collaborative work with the rapper and designer, he caught the eye of the Louis Vuitton CEO, Michael Burke, through his work at Fendi.

Their founded retail space became known for carrying a mixture of fashion apparel, and for its reflection of Virgil's style on his design for the store interior.

In 2011, West asked him to serve as the artistic director for the 2011 Jay-Z/West album Watch the Throne.

In 2012, Abloh launched his first company, Pyrex Vision.  Abloh purchased deadstock clothing from Ralph Lauren for $40, screen-printed designs on them and sold them for prices upward of $550.

The stated goal of Pyrex Vision was to represent the importance of youth culture, by centering the designs around a garment that most youth would notice from gym class. Virgil's ideas could be clearly geared around the importance of the now.

Based in Milan, Italy, the company was described by Abloh as "the gray area between black and white as the color off-white" to investors and fashion critics.

During the launch of his brand, he received help from the New Guards Group, who also assisted many other designers and brands, such as Palm Angels, Heron Preston, and Marcelo Burlon.

Abloh's brand lead towards a widespread gain of attention for his apparel beginning in Paris, then expanding to China, Tokyo, Japan and the United States.

Virgil also partnered up with the Swedish furniture company IKEA to design furniture for apartments and houses also easy to carry tote bags imprinted sculptures in the middle.

Abloh's interest in music led him to DJing beginning in his teens. He DJ'd at house parties throughout high school and college.

His influences included DJ's A-Trak, Benji B and Gilles Peterson.

Over the years, Abloh gained recognition as a DJ and started playing shows internationally. He has played at Hi Ibiza and also been booked for Tomorrowland's 2019 edition. Abloh released his first single "Orvnge" with German DJ/producer Boys Noize in January 2018.

In June 2019, Abloh was named to a DJ residency at Wynn Las Vegas's XS Nightclub, with Wynn also agreeing to open an Off-White store.

In May 2019 Pioneer, maker of DJ consoles, announced its collaboration with Abloh in design of its transparent CDJ-2000NXS2 and DJM-900NXS2 models.

net worth
net worth 2022
virgil abloh