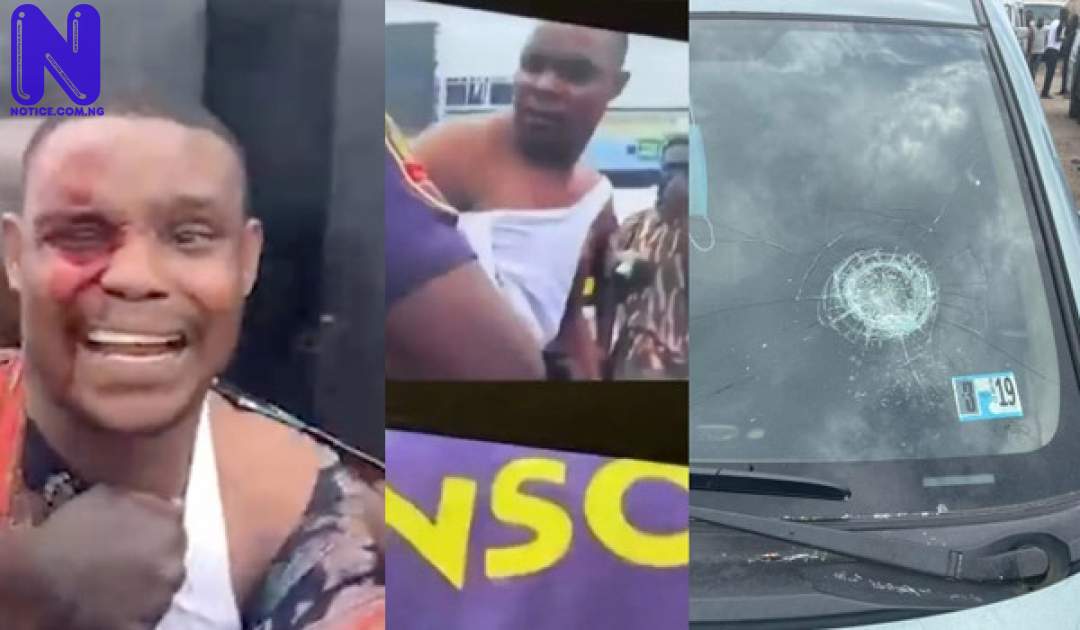 According to court records viewed by HotNaija, an Uber driver named Adedotun Clement has sued the Lagos state government for 500 million naira after being violently abused at the End Sars Memorial event on Wednesday.

Clement was seen sobbing and refusing to join a waiting vehicle in a popular video, claiming that he was simply an Uber driver stuck in traffic owing to the continuing #EndSARS demonstration in honour of the demonstrators who died in 2020. Pepper sprayed his eye by a member of the Lagos State Neighbourhood Safety Corps, causing considerable agony and obstructing his vision.

Clement claimed that the LNSC towed his vehicle to an unknown area while he was attempting to flee the Nigerian Police Force, which was shooting multiple tear gas canisters at random. He was severely brutalized, tormented, and stripped of his rights when he attempted to inquire about his missing automobile.