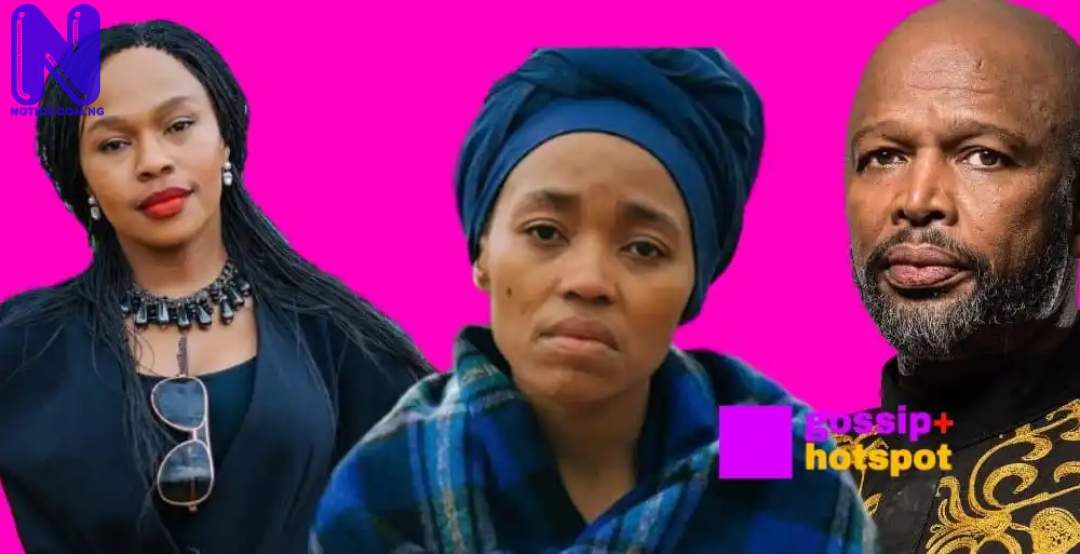 Time magazine named her one of the 100 most influential people in the world in 2016. As of 2019, she is one of the world's highest-paid actresses. She is the richest actor/actress in South Africa.

In 2018, Time magazine named him one of the 100 most influential people in the world.

Sello has won many accolades including

Since January 2016, she plays the role of Maze (Mazikeen) on the television series Lucifer.

Jessica Dominique Marais  is a South African-born Australian actress best known for her roles on Australian television in Packed to the Rafters and Love Child. She also co-starred on the American drama series Magic City.

Marais has won, and been nominated, for seven Logies in her time.

Her first success at the Logies was in 2009, when she won the Logie for "Most Popular New Female Talent" and the prestigious Graham Kennedy Award for "Most Outstanding New Talent" for her role on Packed to the Rafters.