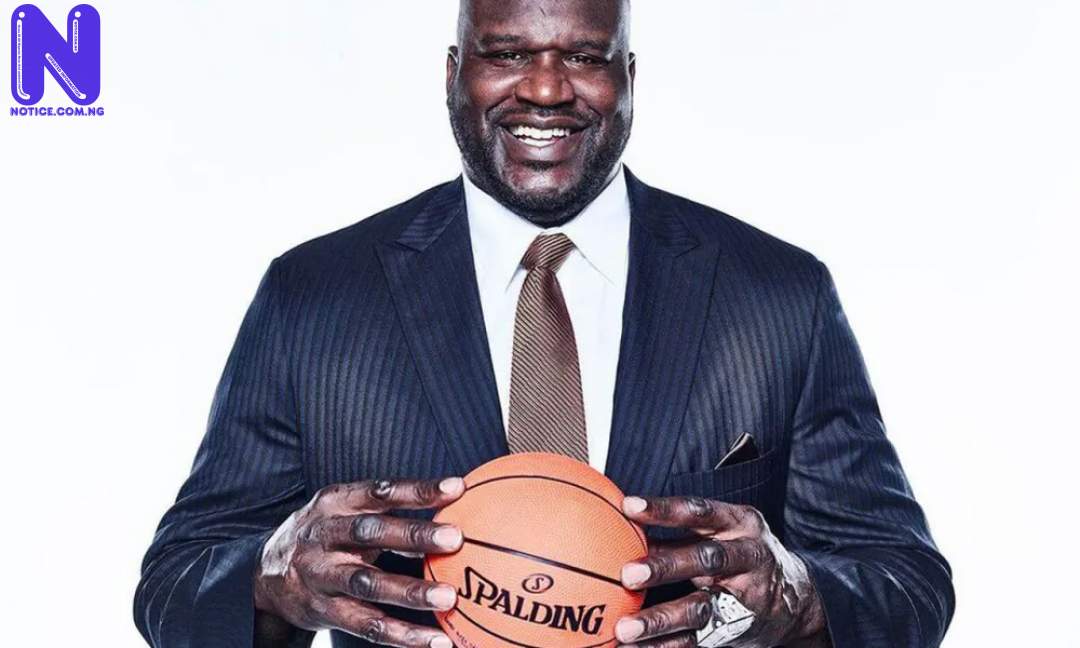 After being drafted into the NBA in his early twenties, he soon became one of the most dominant players in NBA history, helping his teams win not only NBA championships but Olympic gold as well.

richest basketball player in the world

He is not only a successful basketball player but also an actor and played mainly in supporting roles in films such as "Grown Ups 2" and "Blended" as well as in several television programs such as "Uncle Grandpa" and "Ab zur Schule". He is also a rapper and has released four music albums to date, his latest being "Respect".

With that being said, lets take a look at some of Shaquille O' Neal achievements, early life and career .

Shaquille O'Neal was born on March 6, 1972 in Newark, New Jersey, USA, to Lucille O'Neal and Joe Toney. Since his father, Toney, was arrested for drug possession when Shaquille was a toddler, he gave up his parental rights to O'Neal's stepfather, Phillip A. Harrison, who was a sergeant in the Army.

He graduated from Robert G. Cole High School in San Antonio, Texas, after which he went to Louisiana State University to study business administration. During his college years, his basketball skills earned him the title of College Player of the Year. He retired in 1992 to pursue his career in the NBA.

Shaquille O'Neal was selected by Team Orlando Magic during the 1992 NBA Draft. His skills earned him the Player of the Week title in the first week, making him the first player to receive this honor within a week of his debut.

He played excellently well during the season, averaging 23.4 points at 56.2% shooting, along with 13.9 rebounds and 3.5 blocks per game. He was later named "1993 NBA Rookie of the Year". Shaquille also  put up excellent performances in the years that followed, and in 1996 he was selected for the Olympics to play for the country as part of the United States Olympic basketball team.

The tournament, which was played in Atlanta, Georgia, turned out to be one of the toughest and greatest challenges of his entire career. Hus five star performance during the competition led his team to  the gold medal.

In 2000, Shaquille was named Most Valuable Player in the NBA. This feat attracted Los Angeles Lakers who successfully signed him for a three-year contract for a contract worth $ 88.5 million.

Although  he led the team to  three consecutive world championships (2000, 2001 and 2002), his stay at club was difficult. He had several disagreements with team members due to which he was sold to Team Miami Heat. In 2006 he helped Miami Heat win the NBA Championship, which was the fourth league title in O'Neal's career.

In 2006 Shaquille O' Neal  guided Miami Heat their NBA Championship, which was the fourth league title in O'Neal's career. In February 2008, O'Neal began playing for the Phoenix Suns. Although, they suffered mostly losses in his first few games with the team, for which O'Neal took the blame and said he was out of line with the other players.

He later joined the Cleveland Cavaliers in June 2009 and played for them in the 2009-2010 season. That season he also became the oldest NBA player in the history of the sport. In the meantime, his importance as a player had also declined significantly.

After a glittering career where won all there was to win, Shaquille announced his retirement on June 1,2011. At the time if his retirement, Shaq had played in the NBA for nineteen years.

I know you are wondering how Shaquille O'Neal managed to switched from basketball to music. The truth is, as far as you know your craft and has mastered it, then success will become your middle name.

Shaquille O'Neal decided to focus on his musical career after retiring from basketball and of course he had a measure of success in music. As far back as 1993,the Ex-NBA star used to write songs while playing in the NBA.

Shaquille O'Neal began recording rap music in 1993. In the same year his first album "Shaq Diesel" was released. With tracks like "I'm Outstanding" and "Let me in, Let me in" the album was a huge success. Although it received mostly negative feedbacks, it made it to number 25 on the Billboard 200. It was mater certified platinum the next year.

His next album, Shaq Fu: D Return, was released in 1994. Although it wasn't as successful as his first album, it was still a moderate success. It peaked at number 67 on the Billboard 200. Its third and fourth albums "You Can't Stop the Reign" and "Respect" were released in 1996 and 1998, respectively. While his third album was at # 82 on the Billboard 200, his fourth album did better at # 58. He also had a fifth album called "Shaquille O'Neal Presents His Superfriends, Vol. 1". Although it was supposed to be released in 2001, it was never released.

He also had a fifth album called "Shaquille O'Neal Presents His Superfriends, Vol. 1". Although it was supposed to be released in 2001, it was never released.

However, the film was not a commercial hit as It received mostly mixed reviews. In 1997 he played a leading role in the American superhero action film "Steel". Written and directed by Kenneth Johnson, the film is based on Steel, a DC Comics character. in spite of that, the film proved to be a commercial failure. Reviews were mostly negative.

Shaquille O'Neal is happily married with four children, Shaqir,Me'arah, Shareef, and Amirah. His wife's name is Shaunie Nelson and they both tied the knot on December 26,2002.

"Excellence is not a singular act, but a habit. You are what you repeatedly do." - Shaquille O'Neal

"I don't believe that I personally have been changed by the money. The bad thing is people assume you've changed because now you have money." - Shaquille O'Neal

"Me shooting 40% at the foul line is just God's way to say nobody's perfect." - Shaquille O'Neal

Shaquille O' Neal Net worth 2022 is currently $400 million making him one if the richest basketball players in the world.