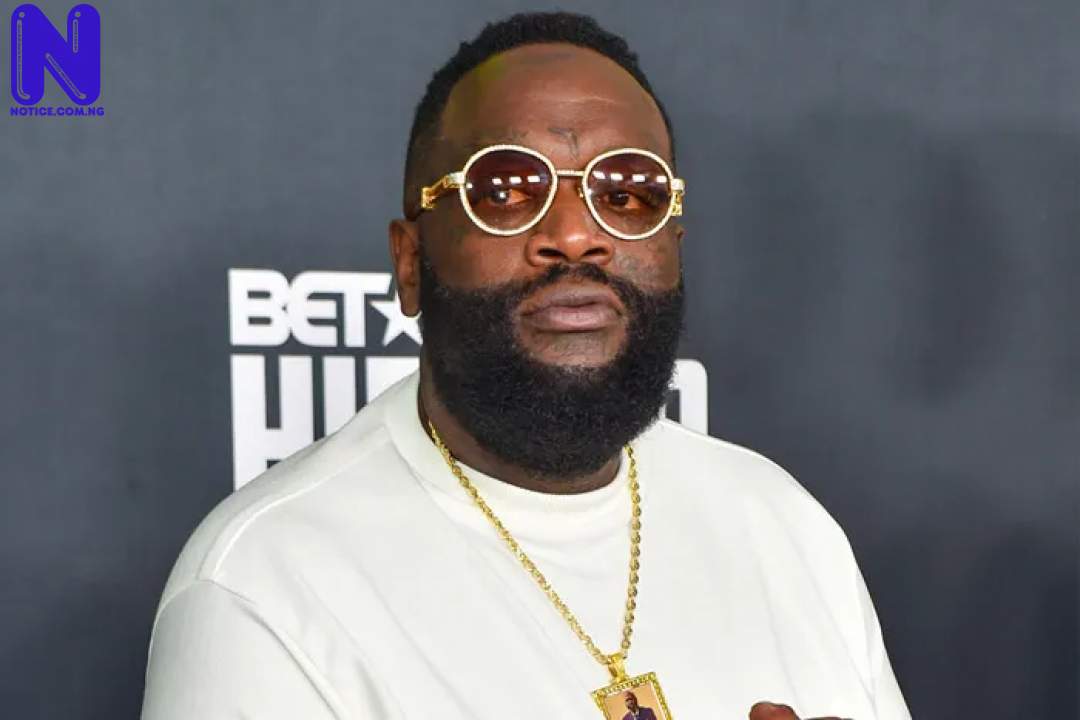 He is the founder of the record label Maybach Music Group and Wingstop Restaurants.

He made his recording debut on the song "Ain't Shhh to Discuss" on Erick Sermon's lone album for DreamWorks, Def Squad Presents Erick Onasis.

The music star is a lover of fancy cars. Notable among them include; Cadillac Escalade, BMW 760Li, Ferrari 458 Italia, Fisker Karma, Mercedes-Benz S-Class, and many more.