Richest Young People in The World 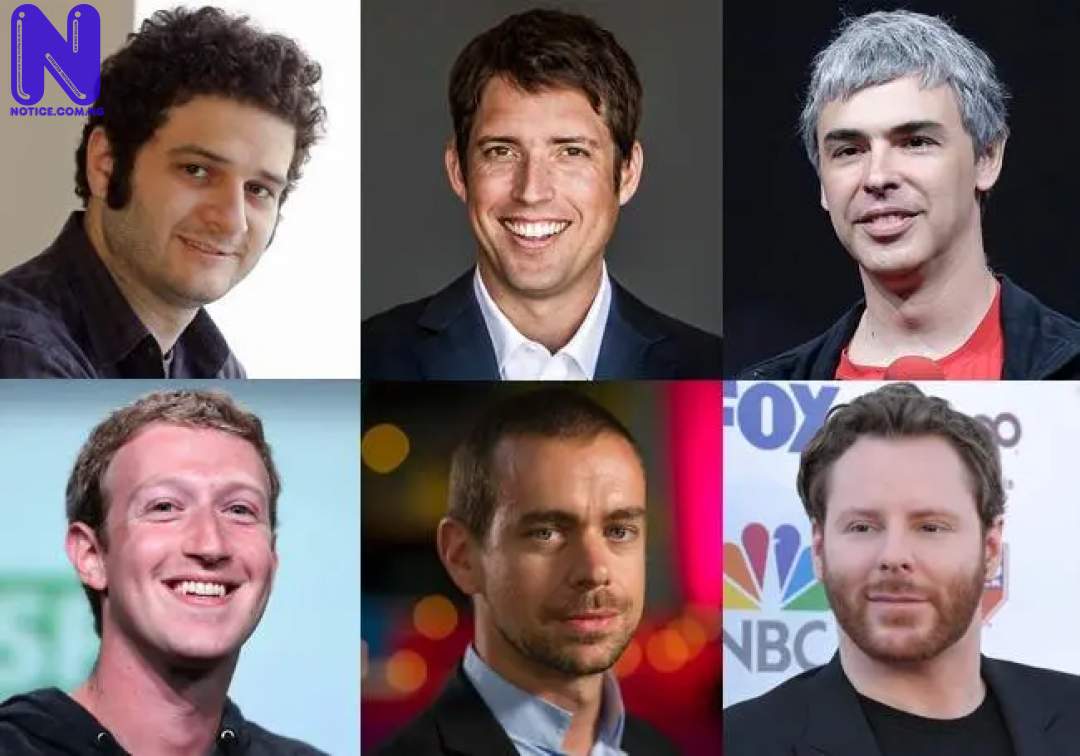 There are now young billionaires in the world now than a decade ago. Through family inheritance, family business and technology start ups, more people are becoming richer by the day. The richest young person in the world 2020 is just 22 years of age.  in this article we bring to the youngest billionaires 2020. Information was sourced from Forbes and Investopedia in creating this article.

Although she first became known as a member of the E! reality television series Keeping Up with the Kardashians, Kylie Jenner has since made a name for herself as an entrepreneur. At the age of 14, she and her sister Kendall launched their clothing line, Kendall & Kylie. In 2015, Kyle created a cosmetics company called Kylie Lip Kits, which was later rebranded as Kylie Cosmetics.

Her success may be attributed to her considerable social media presence. Case in point: she boasts an astonishing 150 million Instagram followers.

Katharina Gamlemshaug Andresen is a Norwegian heiress, and as of 2020, the world's third-youngest billionaire as reported by Forbes. She is the daughter of Johan H. Andresen Jr., owner of Ferd AS, who, in 2007, transferred 42.2% ownership stakes each to Katharina and her sister Alexandra.

READ ALSO >>> Atiku speaks on Nigeria at 59, poverty, others