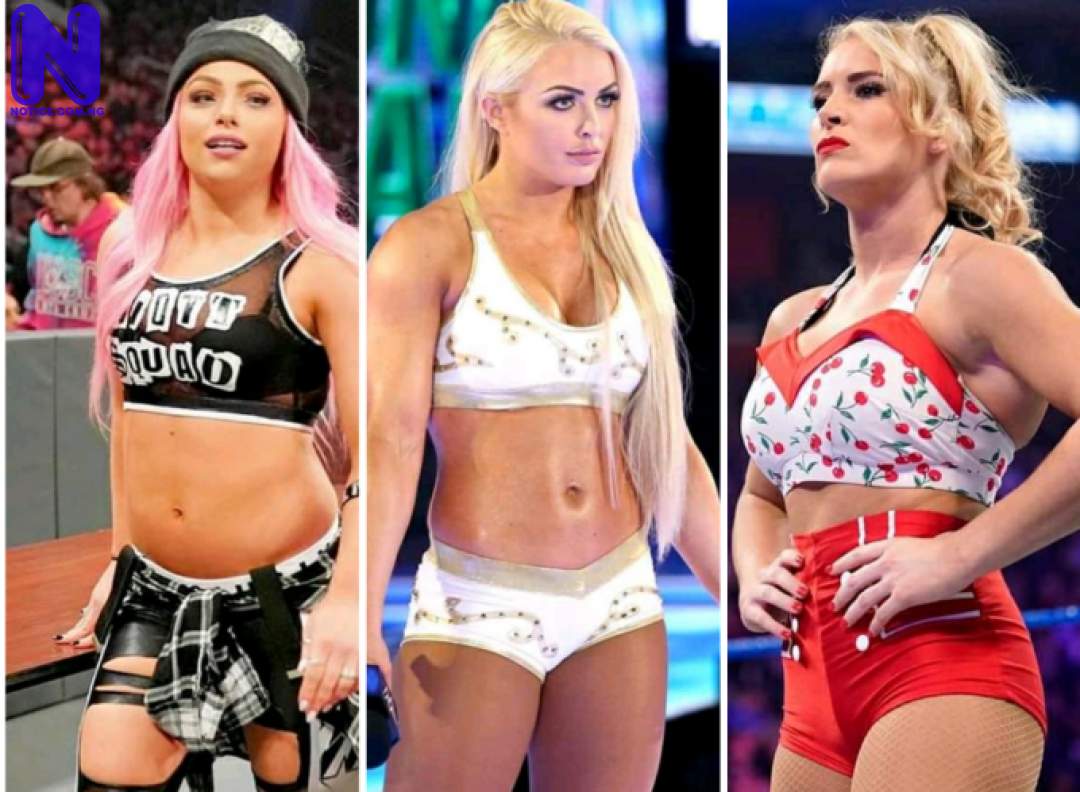 Who are the richest female wrestlers in the world?

WWE wrestling is not only preserved for males only, it would surprise you to learn that some of the female WWE superstars are paid more than their male counterparts. Read through to get the list of the top 10 richest female wrestlers in the world.

Ronda Rousey's annual salary is $2.1 million, She first won a bronze Olympic medal in judo at the Summer Olympics in 2018 and became the first female American Judo athlete to win an Olympic medal in Judo. Rousey is the only woman who has won a WWE and UFC Championship.

In 2016, she headlined her first WWE pay-per-view event and became the first female wrestler to do that. Charlotte Flair's salary is currently around $1.1 million per annum

Richest Female Wrestlers in the World

Asuka has since shown her worth as one of the very best, by winning the Women's Royal Rumble, a SmackDown Championship, and the Women's Tag Team Championship. Asuka's annual pay is currently pegged at $350,000, making her the fifth highest-paid WWE Diva right now.

Richest Female Wrestlers in the World

After winning the Money in the Bank Ladder Match in 2019, she cashed in the briefcase and took her first SmackDown Championship title. By winning the four major titles, she became the first Grand Slam and Triple Crown Champion.

She is currently in her second reign as the SmackDown Champion which already holds the record as the longest reign in the SmackDown Brand.