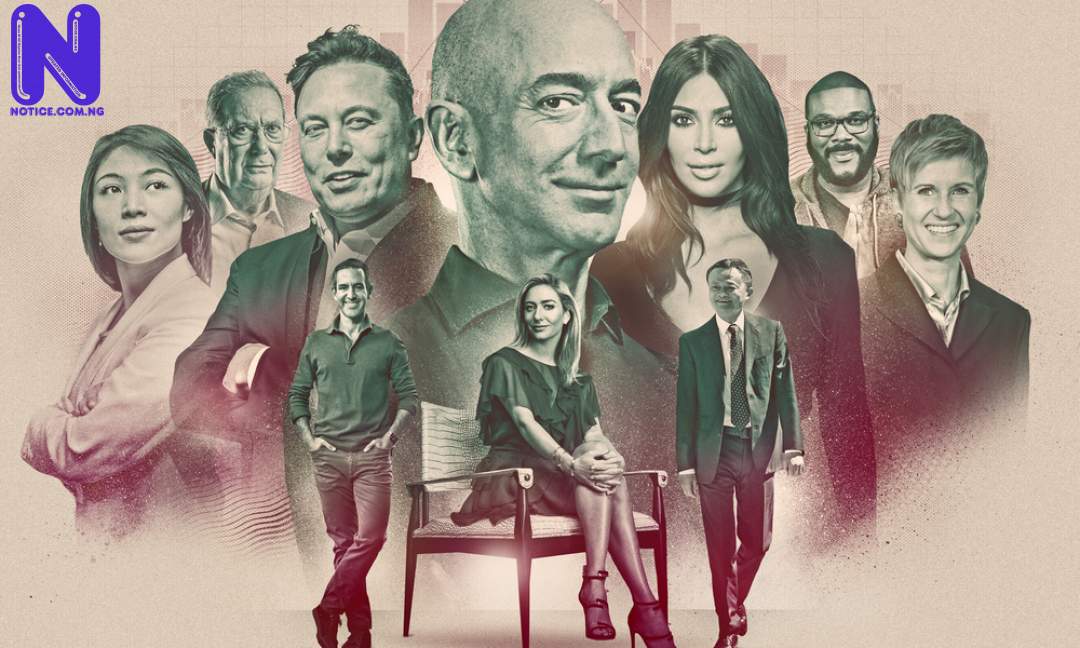 Richest People in the World 2021 Forbes

Jeff Bezos is the world's richest person for the fourth year running, worth $177 billion, up $64 billion from a year ago as a result of surging Amazon shares. Elon Musk—the biggest gainer in dollar terms—rocketed into the No. 2 spot with a $151 billion fortune, a whopping $126.4 billion more than a year ago, when he ranked No. 31 and was worth $24.6 billion.

The main reason: a 705% climb in Tesla shares. French luxury goods tycoon Bernard Arnault holds onto his spot at No. 3 but his fortune nearly doubled to $150 billion, from $76 billion, due to an 86% rise in the shares of LVMH, owner of brands including Louis Vuitton and Christian Dior and cosmetics retailer Sephora.

The top ten richest are worth $1.15 trillion, up by two-thirds from $686 billion last year. Altogether, Europe's billionaires are $1 trillion richer than a year ago.

Richest People in the World 2022 Forbes