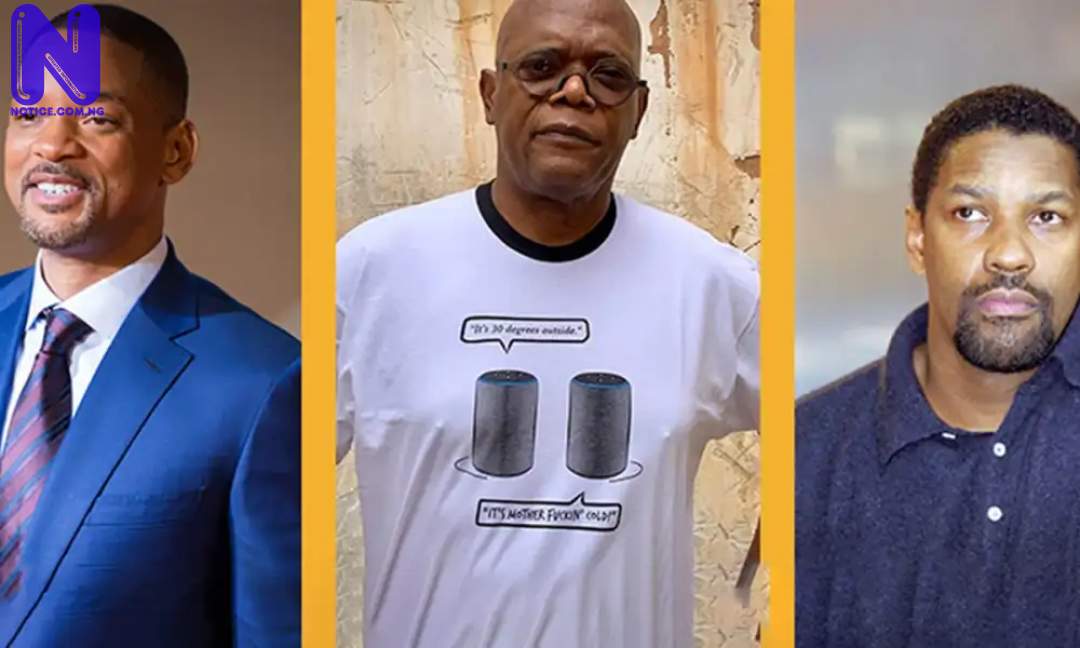 Richest black actors in the world 2022 :Hollywood is a home to hundreds of talents of black origin. It will interest you to know that the highest earning actor in the world is of black origin. The likes of Dwayne Johnson, Tyler Perry and more are playing key roles in the success of Hollywood. Read on to find out more

DO YOU KNOW >>> Richest Black Women in The World

Will Smith Net Worth-$350 million

Richest Black Actors in the World

Richest Black Actors in the World

He is widely regarded as one of the greatest actors of his generation, and is considered an American cultural icon.